He was born on July 12, in 1977, in Balkan, in the village of Janakhir. In 1995-1999 years he studied at the Department of Painting at the Art School named after the medieval poet Shoto Rustavelli. In 2011, he graduated from the Department of Miniature of the Faculty of Painting of the State Art Academy of Fine Arts (State Academy of Arts of Turkmenistan). Since 2013, he has been working as a teacher in the art school. His works are in private collections in Turkey, the United States and other countries. In 1998, he held his first solo exhibition at the art school. In 2011, 2012, 2014, he participated in group exhibitions in Ashgabat. In 2015, he participated in the group exhibition “The World of Turkmen Artists” in Kazakhstan, in the city of Astana. In 2016, he took part in the Week of Turkmen Culture held in Saudi Arabia. 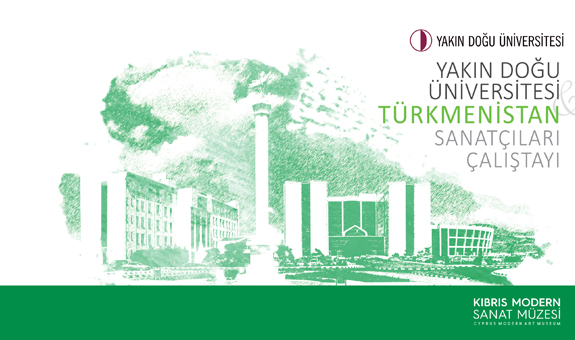