1971 – Born in Lviv.
1997 – Graduated from ‘ Lviv Art Academy ’.
2002 – She was promoted to Assistant Professor in Fine Arts in the major field of Art History.
2008 – She was promoted to Associate Professor.
Since 2000 – She has been participating in international exhibitions, cultural projects, advertisements and symposiums
Since 2001 –Lecturer at Lviv National Art Academy, Department of Art and Art Management
Since 2012 – The first vice rector of Lviv National Art Academy. 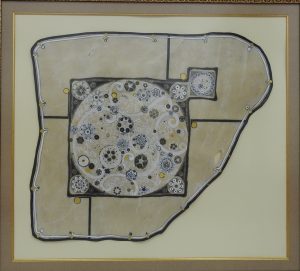 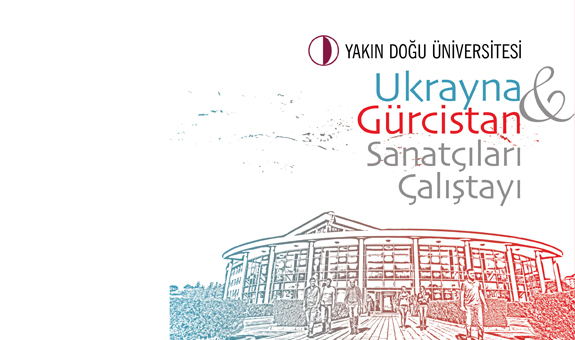