Topoev was born in 1978, in the village of VerhTey of Askh Town. He became an official of the Ministry of Interior Affairs in 2003. In 2005, he started his art and design life. He has made many works on Turkic peoples and their epics. He held his first private exhibition in Abakan city in 2009. The artist has participated in many joint exhibitions both nationally and internationally. He received the “Orda” award from Spain. He has been rewarded for his dedication to the development and continuity of Turkic folk art. He has received many other awards both at home and in abroad. His works take place in many private and official collections. 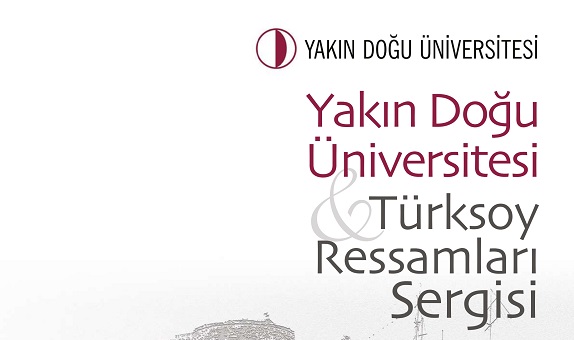