She was born in Cyprus in 1980. In 1997, she was qualified to enter the Department of Ceramics, Faculty of Fine Arts, Hacettepe University and graduated from this department in 2001. In the same year, she started to work as a research assistant at the same department. She participated in many group exhibitions both in Turkey and abroad. In 2002, she won the special prize of Gürdal Özçalık at the VII. Golden Test Ceramic Competition held by Rotary Club in abroad. s In 2003, he represented her country in the International Ceramic Biennial in Korea. She became one of the three persons in Turkey whose works accepted to this biennial and her work was qualified to enter into the special collection of the event. Her works were taken into special collections in the International Ceramic Biennale held in Cairo in 2002 and in Buenos Aires in 2003. In 2005, she opened her first solo ceramic exhibition titled Unidentified Bodies. In September 2004, she started to work as a part-time lecturer at Near East University, Faculty of Architecture. In February 2006, she was appointed to the Department of Interior Design of the Faculty of Architecture as a full-time staff. In September 2014, she was taken to the Department of Plastic Arts. She is still working for the Near East University. 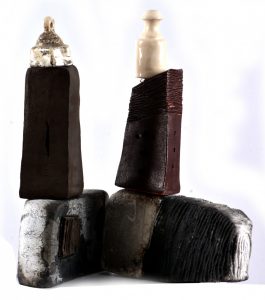 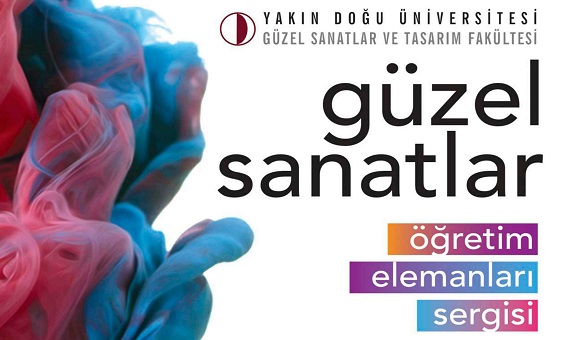 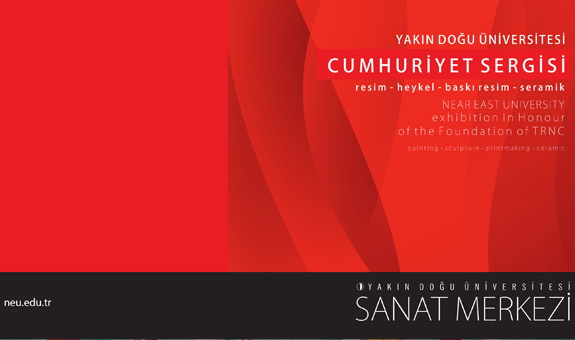