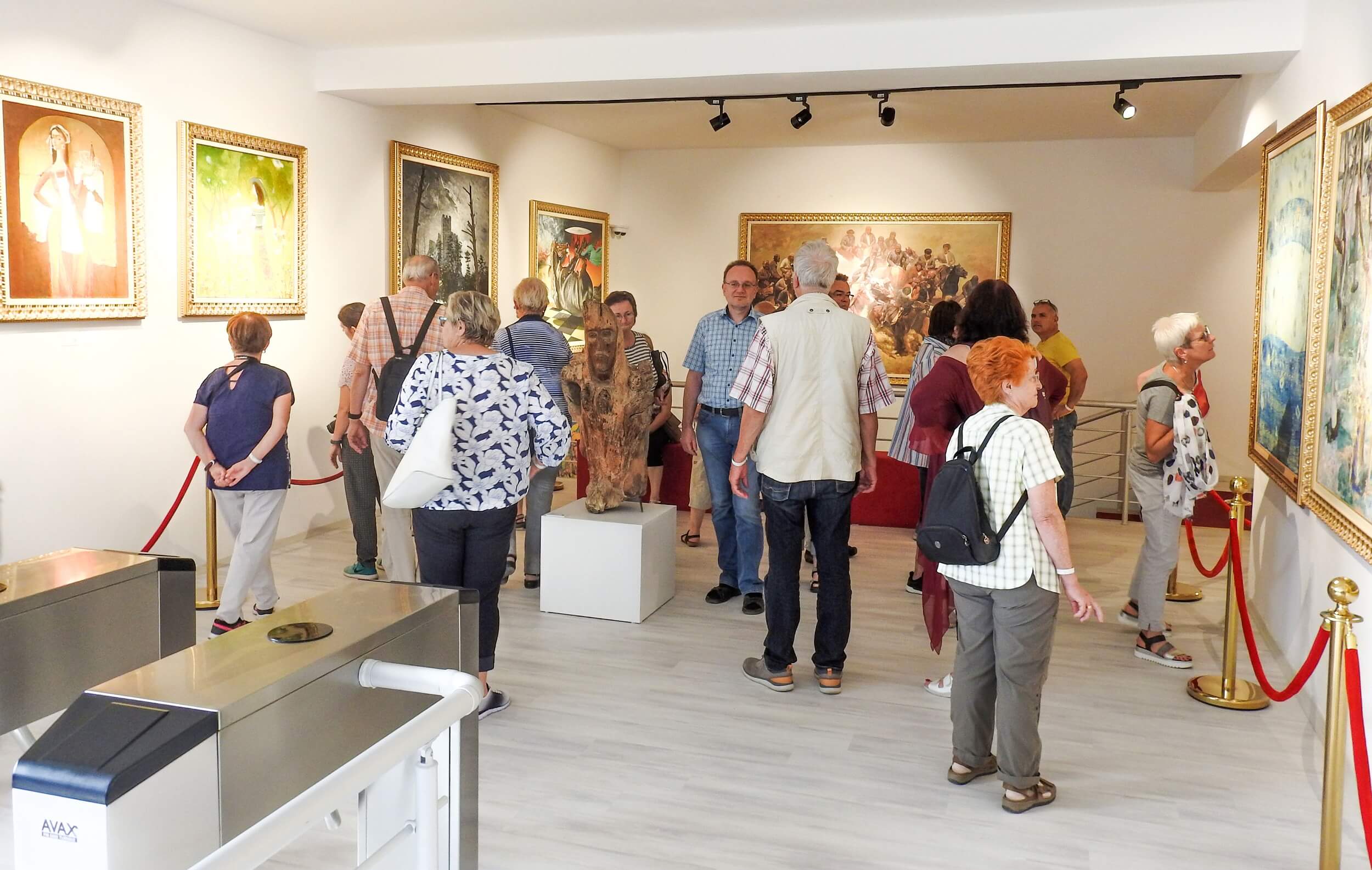 "We could not imagine the existence of such a collection when we came to the TRNC"
The Cyprus Museum of Modern Arts and the Cyprus Car Museum located in the museums area on the campus of Near East University hosted 180 German tourists.

According to the press information given by the Press and Public Relations Directorate of the Near East University, 180 German tourists visiting our country within the scope of cultural tourism organizations held by the NBK Touristic paid a visit to the Cyprus Car Museum and Cyprus Museum of Modern Arts located on the Near East University campus.

Serdar Sevinç, NBK Touristic Executive Vice President and Operations Officer of the Turkish Republic of Northern Cyprus, stated that they organize cultural tours in cooperation with NTL-Northern Travel Limited and bring in over 250 thousand tourists who are over 65 years old from 9 Western European countries since the last five years between October and May, which is the most tranquil time of the island, and visit all the historical sites. 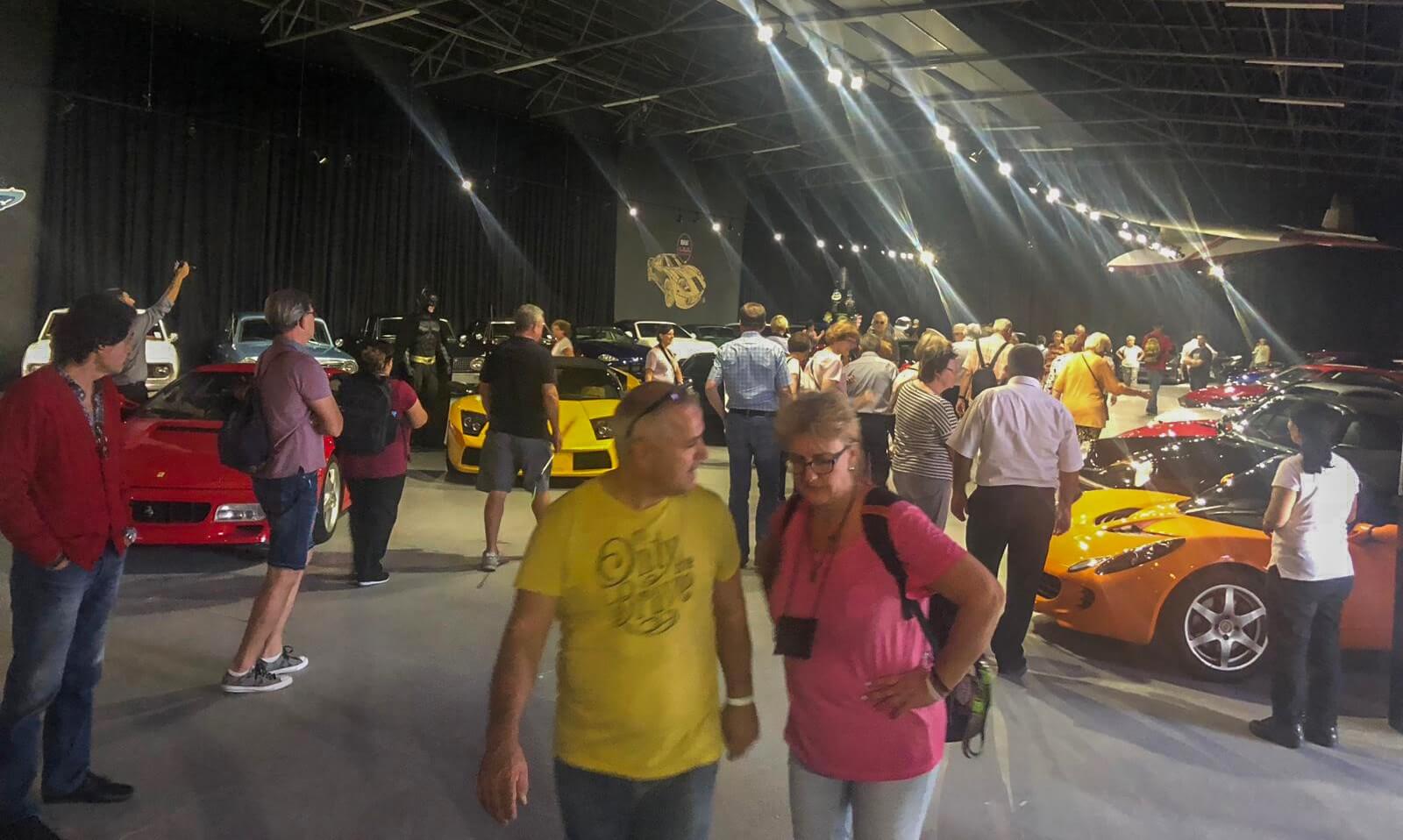 "A Reason was born to revisit the TRNC“
Serdar Sevinç stated that many tourists now have a reason to come back to our country because of the impressive museums of the Near East University. He said " Many of our guests said to us that they have so far visited many museums but did not see such a professionalism in organization and they first time have seen such a lot of diversity together. Our guests said that they could not even imagine that they would come across such a collection when they came to the TRNC. There was a reason for them to come here again." 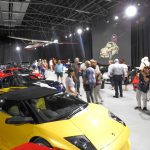 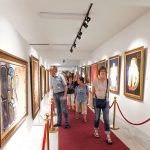 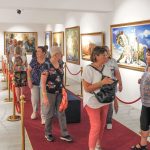 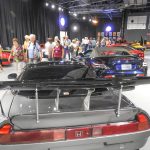