Three Solo Exhibitions consisting a total of 86 Artworks exclusively made for Cyprus Museum of Modern Arts by Three Kazakh Artists to be opened Ünal Üstel, Minister of Tourism and Environment 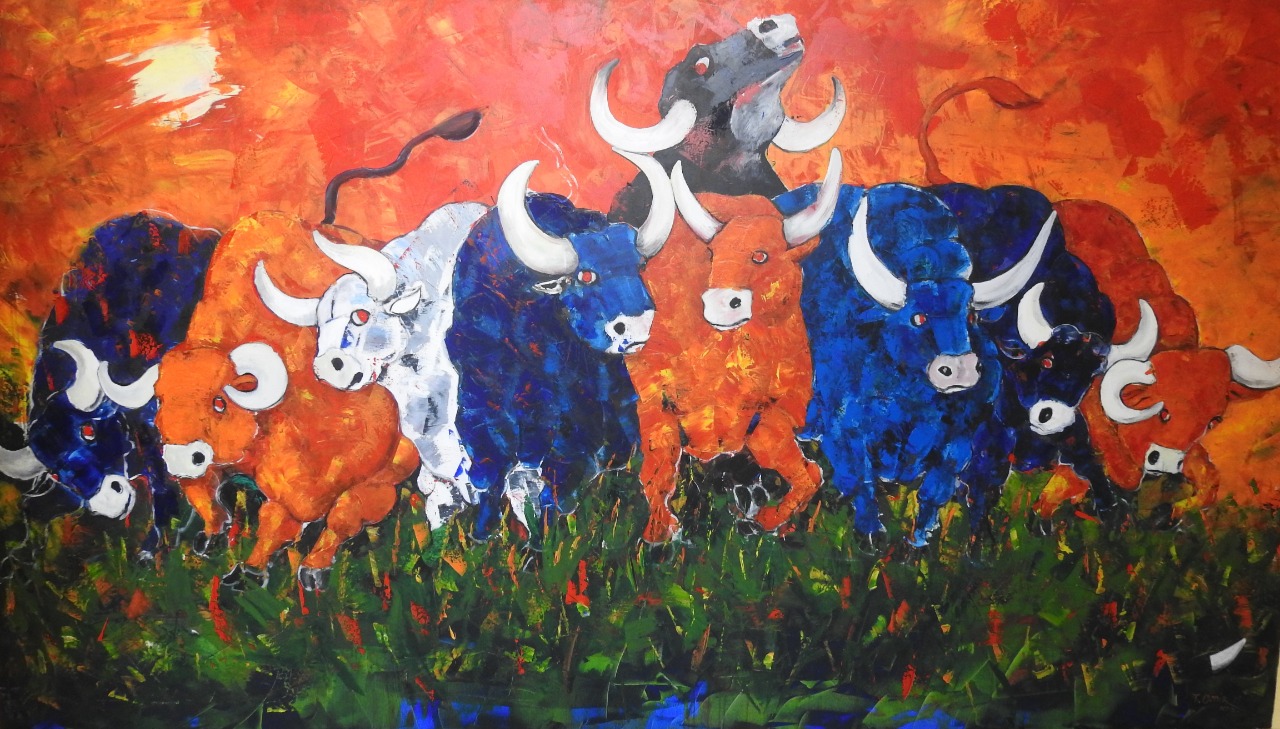 Three solo exhibitions consisting of 36 artworks of Kazakh artist Umirbek Tleuliyev, 18 artworks of Pyotr Kishkis, and 32 works of Guldana Zhurkabayeva, a total of 86 artworks will be opened by the Minister of Tourism and Environment Dt. Ünal Üstel on 30 December, Monday.

According to the press information provided by the Directorate of Press and Public Relations of the Near East University, three solo exhibitions consisting of 86 artworks of Kazakh artists Umirbek Tleuliyev, Pyotr Kishkis, and Guldana Zhurkabayeva will be opened on Monday, 30 December 2019, at 08.30, at the exhibition hall of İrfan Günsel Congress Center of Near East University.

Who is Pyotr Kishkis?
He was born on 2 November 1953 in Russia. In 1972, he graduated from Lviv College of Art. Between 1972-1974, he completed his military service in the USSR Armed Forces. In 1978, he entered the Alexander von Stieglitz Academy of Applied Arts in St. Petersburg. He is a member of the Union of Artists of the USSR and the Union of Artists of Kazakhstan. He has participated in many regional and international exhibitions. In addition to 10 solo exhibitions he so far has held, his artworks take place in many private collections in the USA, France, Denmark, Italy, Israel, Ukraine, Lithuania, Russia and Kazakhstan. 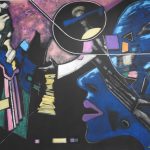 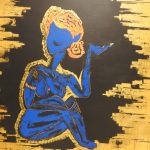