An Exhibition Consisting of 80 Pieces especially prepared for Cyprus Museum of Modern Arts by 35 Award Winning Artists from the Turkic World and Academic Members of Faculty of Fine Arts and Design of Near East University, titled as “20th July Peace and Freedom” has been opened 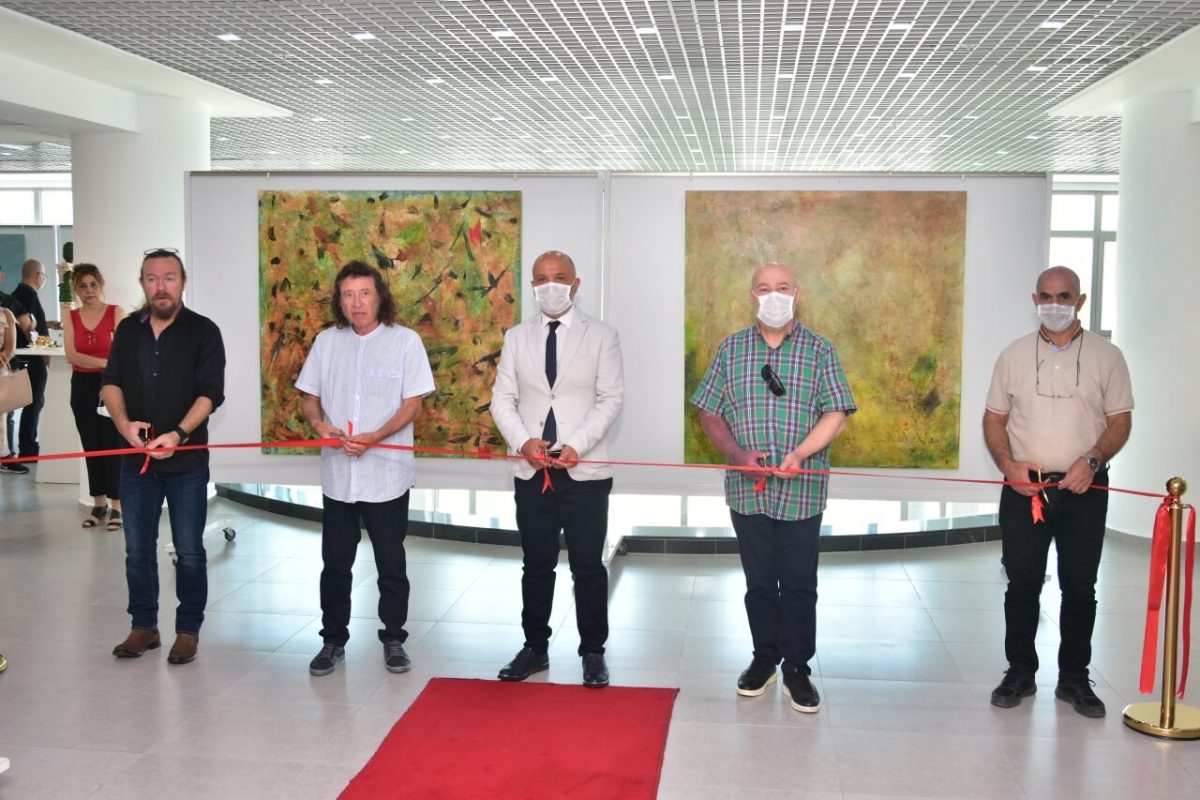 It was announced that, created especially for the Cyprus Museum of Modern Arts, academic members of the Faculty of Fine Arts and Design of Near East University and award-winning artists from Kyrgyzstan, Tajikistan, Uzbekistan, Kazakhstan, Georgia, Azerbaijan, Gagauzia and Russia created a total of 80 art pieces due to the celebrations of 20th July Peace and Freedom day and an exhibition has been opened to display these art pieces for the appreciation of art lovers.

Prof. Dr. Şanlıdağ: “The freedom of art makes great contributions to the development of states and their relations with other states”
Prof. Dr. Şanlıdağ said: “The artist's vision is to reflect his/her own culture and his/her own freedom. Even the artists, whose names we have never heard of, have expressed their needs for freedom by drawing graffiti on the Berlin wall. The field of art freedom is not limited with artists. People engaged in brokerage activities to establish a relationship with the artist and society can enjoy freedom of design. Even of the activity of these people does not involve creativity, it represents an indispensable function in terms of reaching the addressee audience that artistic activity is directed to. There are many examples that show us the power of art and the potential of us to use art as a tool. Moreover, the freedom of art contributes greatly to the development of the states and their relations with other states. Freedom of art is linked to thought, enterprise, work, religion, conscience, travel and communicative rights; such that these rights and freedoms can only be applied together with the freedom of art.

Prof. Dr. Şanlıdağ: “The Peace Operation brought peace to both the Turks and the Greeks”
He said: “Today, we have left the 46th Anniversary of Peace and Freedom in Cyprus. With the support of Turkey, and as a result of the dignified struggles, the Turkish Cypriot people have achieved a free, independent life under their own state and flag. In fact, the peace operation carried out on 20th July 1974 due to Turkey`s guarantee rights brought peace not only to the Turkish Cypriots but also to Greek Cypriots. On the anniversary of 20th July Peace Operation, and being grateful to motherland Turkey, we are very grateful to those who struggled to make the Turkish Cypriot people come to these days and to those who struggle for this country. While remembering martyrs with mercy, veterans with respect and gratitude, I would like to express many thanks to everyone who contributed to the realisation of this exhibition.”

A ribbon cutting ceremony was held
Subsequent to the speech, a ribbon cutting ceremony for the exhibition comprising 80 art pieces created by academic members of Faculty of Fine Arts and Design of Near East University and artists from Kyrgyzstan, Tajikistan, Uzbekistan, Kazakhstan, Georgia, Azerbaijan, Gagauzia and Russia, titled as “20th July Peace and Freedom” was held.

It was announced that the exhibition was available to visit until 29th July 2020 during 08:00-16:00 at Near East University İrfan Günsel Congress Centre. 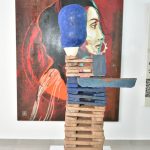 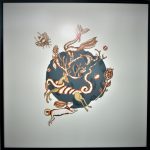 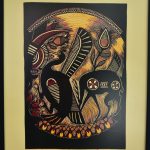 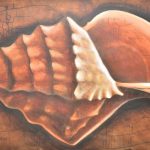 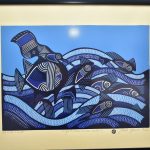 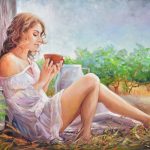 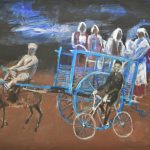 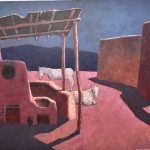 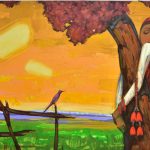 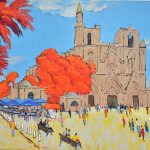 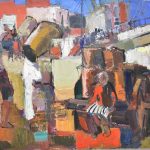 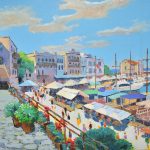 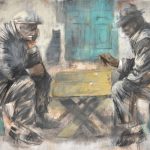 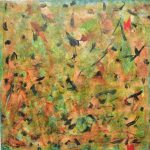