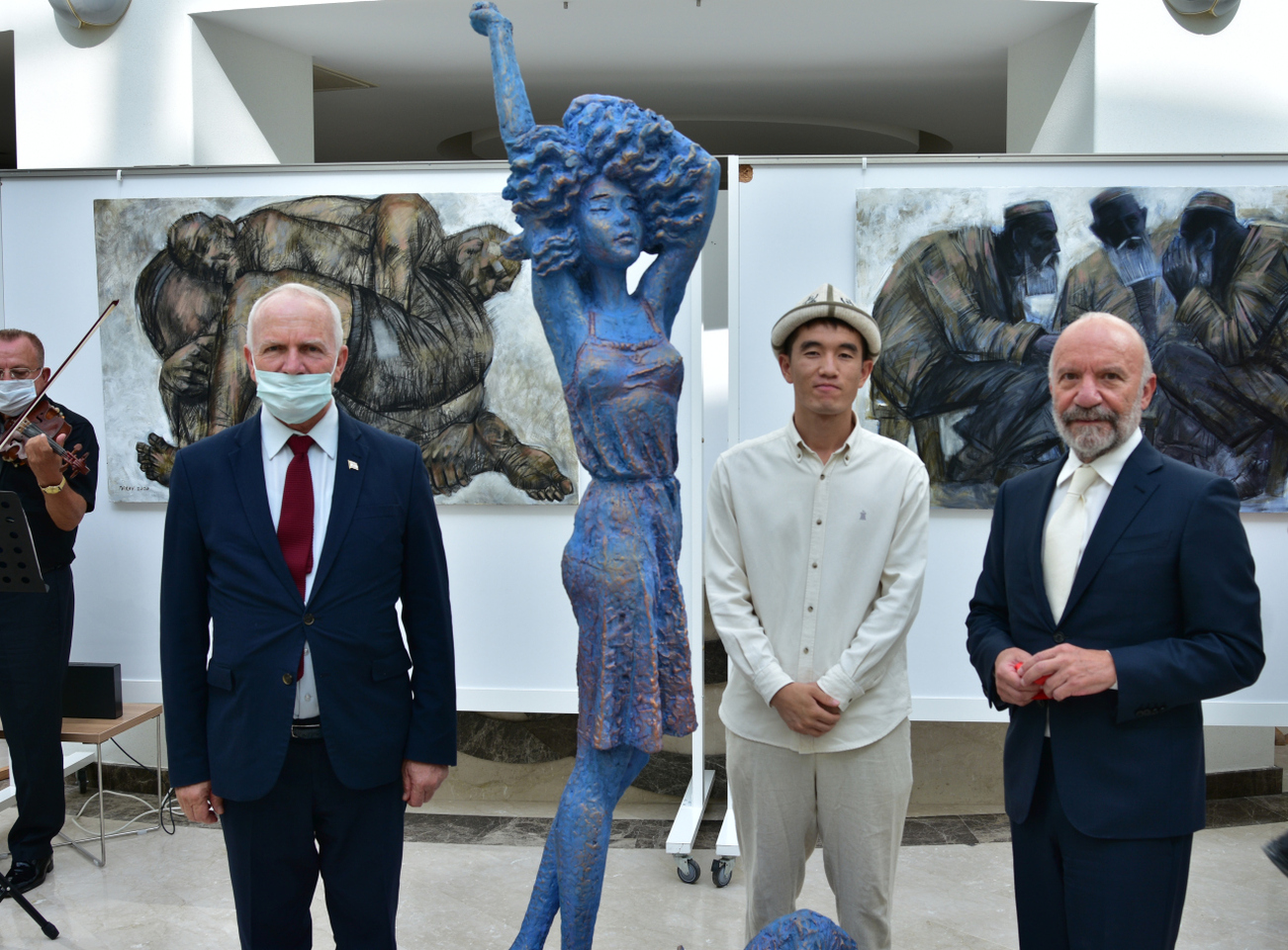 For the Nicosia Walled City Museum, the exhibition titled "450th Anniversary of the Conquest of Nicosia Group Exhibition consisting of the artworks of 39 artists from the Near East University Faculty of Fine Arts and the Turkic World was held.

At the opening of the exhibition, Dean of the Faculty of Fine Arts and Design and Exhibition Curator Prof.Dr. Erdal Aygenç, Vice-Rector Prof. Dr. Tamer Şanlıdağ made a speech.

Prof. Dr. Erdal Aygenç; “I believe that art has strong ties with love, with falling in love.“
Exhibition curator Prof. Dr. Erdal Aygenç, in his speech, started by greeting the participants and stated that it was the opening of the 357th exhibition organized within the scope of the Cyprus Museum of Modern Arts Project. He said; “Impressive speeches were made about art and the artist at each opening. Today I would like to borrow the words of a poet who says “to love is our only right” and to explain briefly what art is in another dimension. Because I believe that art has tight ties with love, art is the greatest freedom. Art is a purification that unites people with the treasures of the world. It is to wash the dirty hearts with rainwater, then rinse them with the wind of sincerity and wrap them in the smells of oleaster.

It is to light candles from eyelashes and fingers in rooms whose lights are turned off and to watch the beauties shining with deep pleasure. It is to bless and glorify human dignity. It is the thinnest, strongest, always new, feeling of resistance against the destruction of the human soul by force, difficulty, and habituation.

Art is the weasel stalk that we hold on to the edge of the abyss, the dizziness between death and life. It is a luminous shelter we create from heart palpitations against the black army of insensitivity. Art is the bed that repairs us, where our voices flow most quietly. Art is the middle name of peace. It is the common song of all languages. It is the whistling of our lips in the dark of the night.

One of the environments that allow us to experience all these is undoubtedly museums. Near East University, which makes investments that will play a role in ensuring the integration of society with art and increasing the value given to art and artists, is adding a new one to its chain of museums, the “Nicosia Walled City Museum”. The artworks exhibited in this group exhibition will be exhibited at the Nicosia Walled City Museum. The museum, which will be put into service with the restoration of the Ziraat Bank building at the Kyrenia Gate with the initiative of the Günsel family, which values art and artists and cares for the integrity of the society, will mediate the sharing of Cyprus's cultural identity with the national and international art scene. Visitors, who will enjoy historical values in the museum, will also have the opportunity to connect with their cultural roots. The works in the exhibition, which we will open soon, will also be exhibited in this museum. We would like to thank all Günsel Family, especially our Founding Rector Suat Günsel, who brought us such great happiness. We, as the Near East family (in science, technology, health, sports, innovation, culture, arts), are honored and proud to experience what others do not dare to imagine. I congratulate all participating artists and wish them a good time."

The Ottoman Navy arrives in Limassol on 2 July. After the conquest of Limassol and Larnaca one day apart, it was time to conquest Nicosia, which is in the center of the island. The difficult siege of Nicosia, the center of the island, begins in mid-July. After a difficult and tiring month and a half, the Ottoman soldiers succeeded in conquering Nicosia on 9 September 1570. Lala Mustafa Pasha, the Commander of the Ottoman army, with the conquest of Nicosia, turns the St. Sophia Cathedral (Selimiye Mosque) into a mosque and performs the first Friday prayer here. With the conquest of Nicosia, the Cyprus Governorship was established and Muzaffer Pasha was appointed as the first Governor. 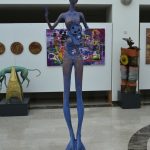 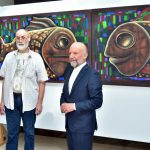 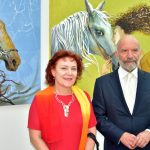 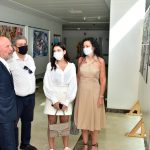 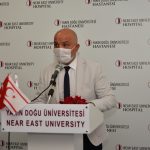 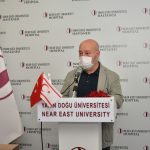 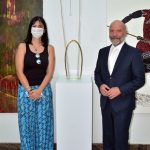 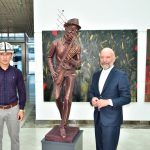 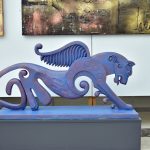 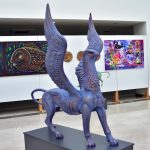 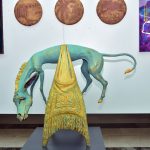 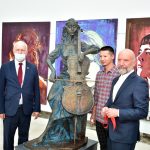 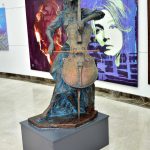 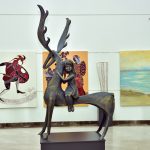 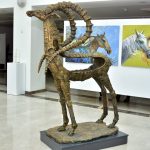 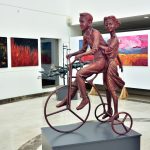 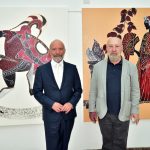 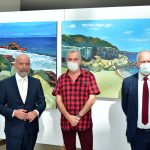 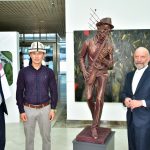 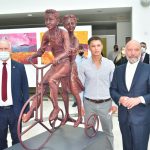