Opened with enthusiasm worthy of the Republic Day, the “Walled City Museum” is at the Service of the people free of charge with its artworks reflecting the culture of Cyprus 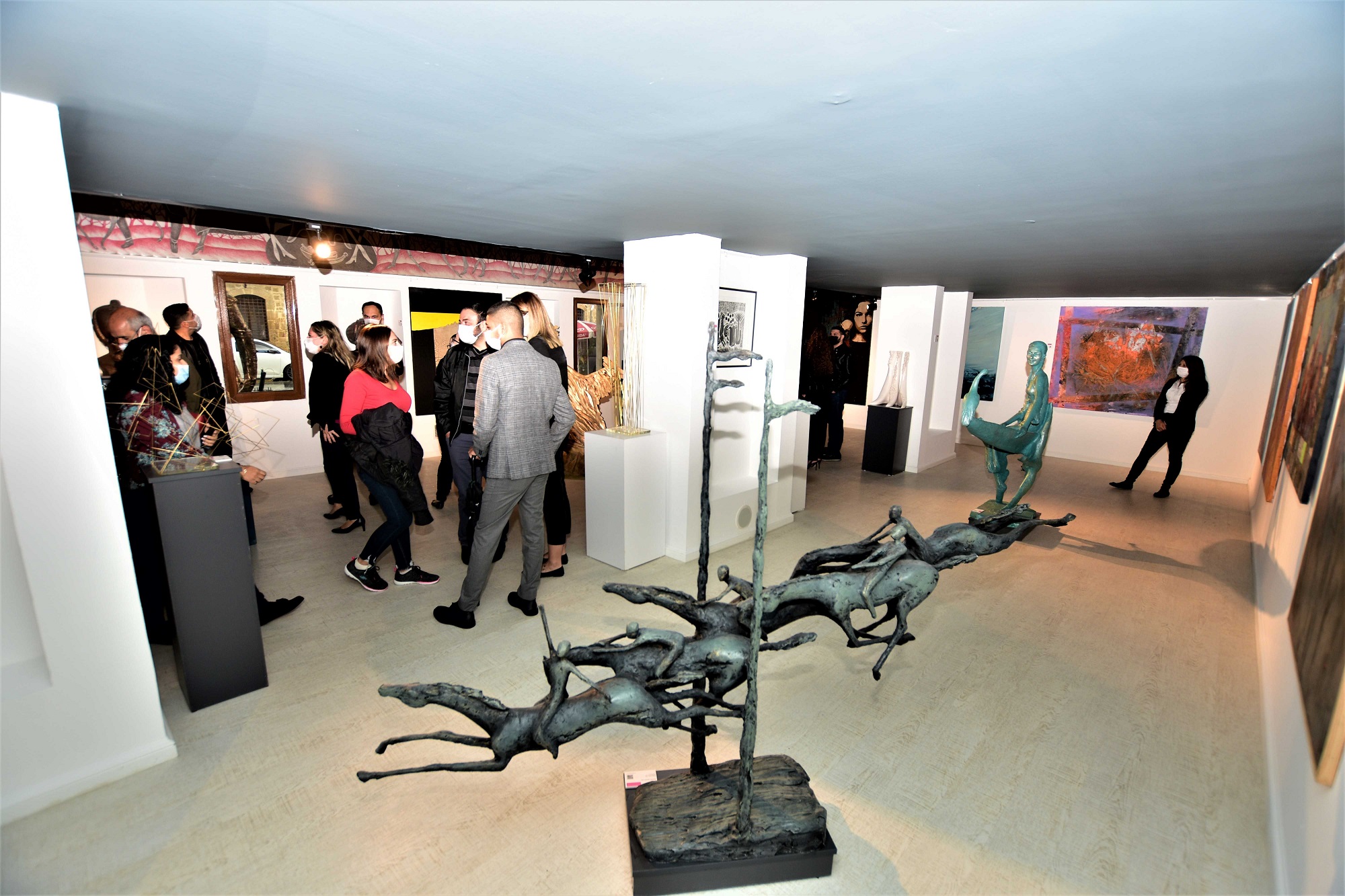 On the 37th anniversary of the establishment of the Turkish Republic of Northern Cyprus, the "Walled City Museum" opened its doors to the public free of charge, with the participation of a lot of people worthy of the Republic celebrations. Art lovers will be able to visit the museum for free.

Near East University brought art to the center of the capital by combining culture with the "Walled City Museum", which opened its doors in the Walled City, which is the historical district of Nicosia and witnessed many historical events. The "Walled City Museum", which was put into service in the old building of the Ziraat Bank located in the Kyrenia Gate and was restored with the initiative of the Günsel Family, offers its visitors the chance to witness the traces of the existence of the Turkish Cypriots in these lands.

The Art Feast Starts Outside the Museum ...
The art and culture feast at the Walled City Museum begins even before you step into the building. There are 9 bronze statues each three meters tall at the entrance of the museum. The first of the statues above the museum's door symbolizes an imposing three-meter athlete who stands out as the figure of triumph. The other 8 statues of three meters each surrounding the Walled City Museum show the dancers celebrating this victory.

Contemporary art and history are intertwined at the Walled City Museum ...
On each floor of the "Walled City Museum", works of a different style and period are exhibited. The paintings and sculptures exhibited on the ground floor of the museum offer contemporary art examples from the works of award-winning artists. On the ground floor of the entrance, it is possible to see objects and paintings related to the maritime history of Cyprus. The Karagöz figures on the same floor draw attention to another aspect of Cypriot culture.

On the first floor of the museum, the symbolic name of the Turkish Cypriot community's struggle for independence, Dr. Fazıl Küçük's statue welcomes the visitors. Hyperrealist silicone sculptures of political and cultural figures, including Rauf Raif Denktaş, are also on display. On the first floor of the museum, it is possible to witness the magnificence of an artwork, which is embroidered on 10 meters long silk, which is unique in the world.

Paintings that were created by Cypriot painters in the 1960s and reflecting Nicosia of the period, especially the Great Inn and the Bedesten region, are among the most interesting works of the Walled City Museum.

After visiting the second and third floors, each with interesting artifacts, it is possible to witness a different face of the Walled City Museum on the fourth floor. Ottoman works such as the calligraphy of the Cyprus Foundations Administration, certificates, decrees, the Kadi registers of Nicosia and the 17th century carpet, which are exhibited in the special room reserved on the fourth floor, reveal the traces of Turks in Cyprus. Pieces from the Sword and Knife Museum and a collection of dozens of items from the Toy Car Museum on the same floor shed light on today's culture.

Nicosia View from Bird's Eye View
Visiting the Walled City Museum, visitors witness the past, history and present of Cyprus with dozens of pieces reflecting a completely different period and area of interest on each floor. The cafeteria, which serves art lovers on the terrace of the building where the museum is located, offers the opportunity to enjoy the moment in the historical Walled City region with a 360-degree bird's eye view. Art lovers will also be able to have art conversations with free refreshments at the cafe on the terrace. 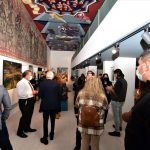 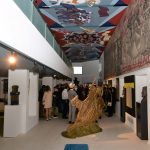 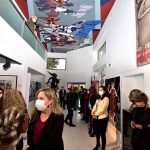 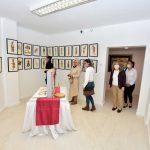 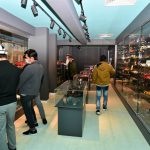 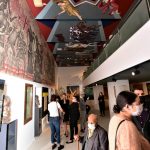 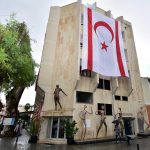 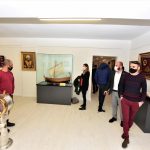 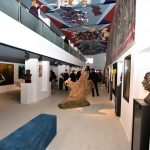 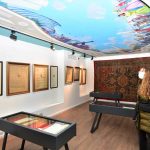