The “Walled City Museum”, which opened its doors to the public on the Republic Day, was visited by 1,500 people on the first day. The Museum awaits all TRNC people with its artworks reflecting the Cypriot Culture. 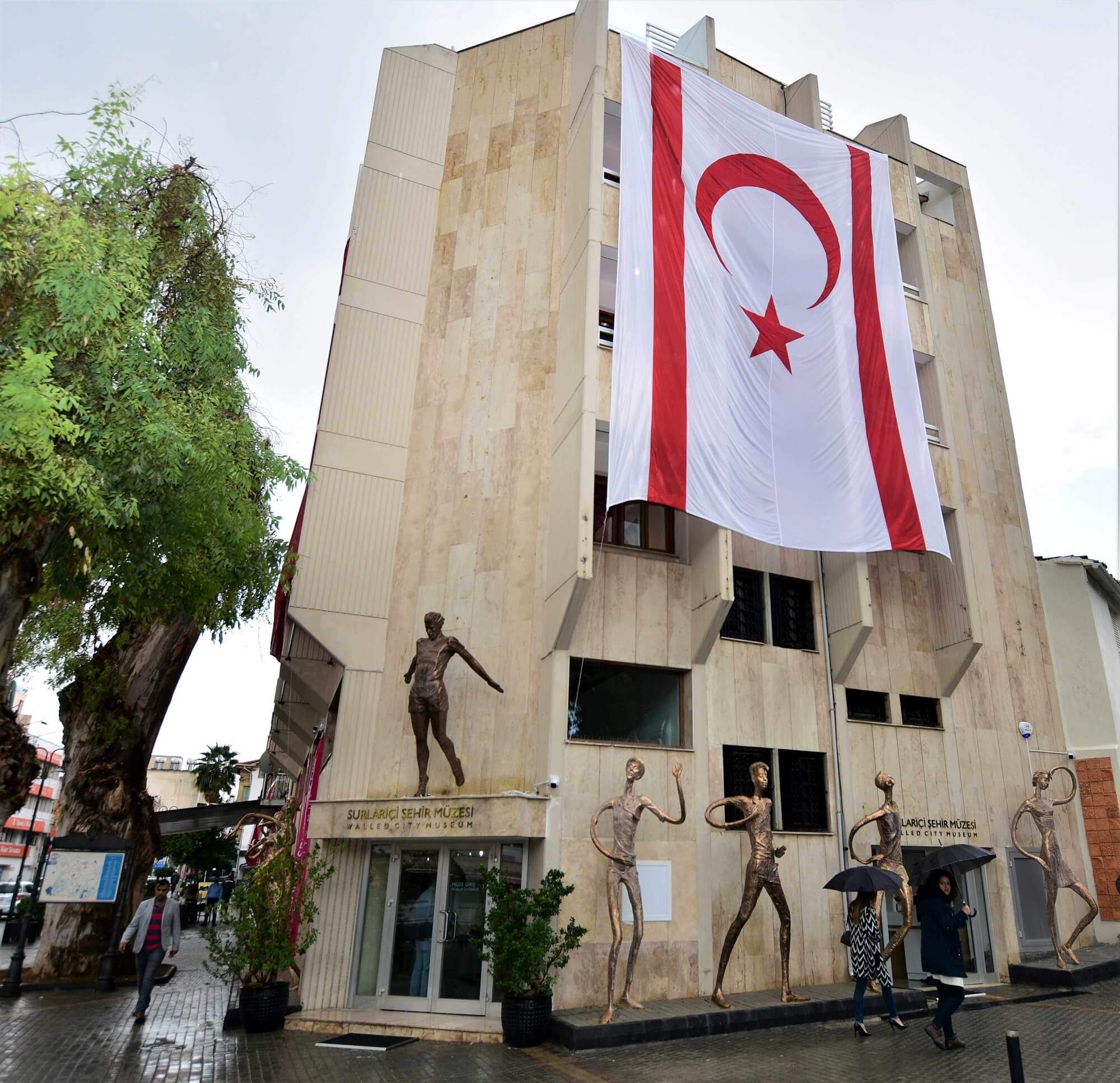 The "Walled City Museum", which opened its doors to the public on 15 November Republic Day, was visited by 1,500 people on the first day. The museum, which provides free service to the public, awaits its new visitors with artworks reflecting the Cypriot culture.

Near East University brought art to the center of the capital by combining culture with the "Walled City Museum" opened in the Walled City, which is the historical district of Nicosia and where many historical events have taken place in its streets.

Visitors showed intensive interest to the artworks exhibited in the Museum
On each floor of the “Walled City Museum”, artworks of a different style and period are exhibited. Dozens of paintings and sculptures exhibited in the museum reflect contemporary art examples from the artworks of award-winning artists. In addition, the Walled City Museum has a very rich range of artworks created by the combination of five museums. In the museum, there are examples of artworks from the museums of Modern Art, Maritime, Toy Car, Knife and Sword, and National History. Dozens of artworks of different styles and interests, such as objects related to the history of maritime, figures of Karagöz, swords and knives, and a toy car collection are exhibited.

One of the areas where visitors spend the most time is the special area on the fourth floor, where Ottoman artifacts such as calligraphy, certificates, decrees belonging to the Cyprus Administration of Foundations, Kadi (Muslim Judge) registers of Nicosia and carpets from the 17th century are exhibited. These works, which reveal the traces of the Turks in Cyprus, will allow you to look at the history of Cyprus from a new perspective.

The Walled City Museum was designed as a living museum. It aims to enrich the works it hosts at regular intervals and provide its visitors with the opportunity to see different works at each visit.

The cafe, located on the terrace of the Walled City Museum, is again at the service of the whole public with free refreshments and a 360-degree bird's-eye view of the historical Walled City. 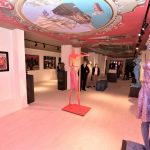 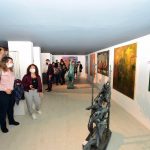 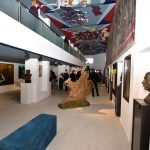 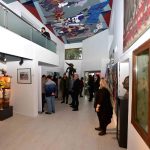 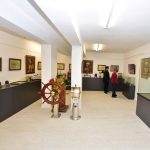 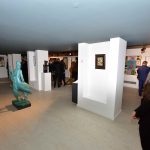 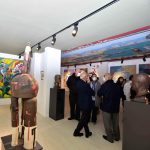