Within the scope of the Republic Day events, the solo painting exhibition titled “Game” prepared by the artist Maksudjon Mirmukhamedov for the Cyprus Museum of Modern Arts will be opened by Kyrenia Municipality President Nidai Güngördü at the Kyrenia University Pharmacy Faculty Exhibition Hall. 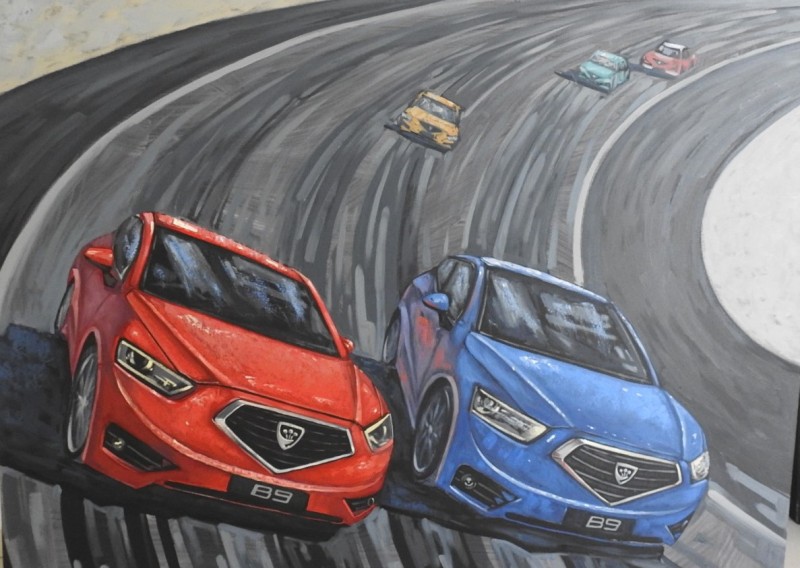 Within the scope of the Republic Day activities the solo exhibition organized for the Cyprus Museum of Modern Arts and titled "Game", and consisting of 30 artworks of Tajikistan artist Maksudjon Mirmukhamedov will be opened by Kyrenia Mayor Nidai Güngördü on Friday, November 20, 2020, at 17.00. The exhibition will take place at the Kyrenia University Faculty of Pharmacy Exhibition Hall. 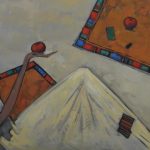 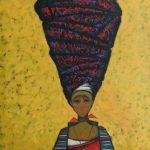 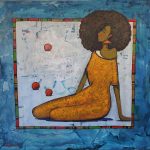 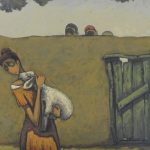