A solo exhibition titled “Let Happiness Always Be” and prepared by Kazakh artist Orazbek Yesenbayev for the Cyprus Museum of Modern Arts will be opened by the President of the Turkish Republic of Northern Cyprus, His Excellency Ersin Tatar. 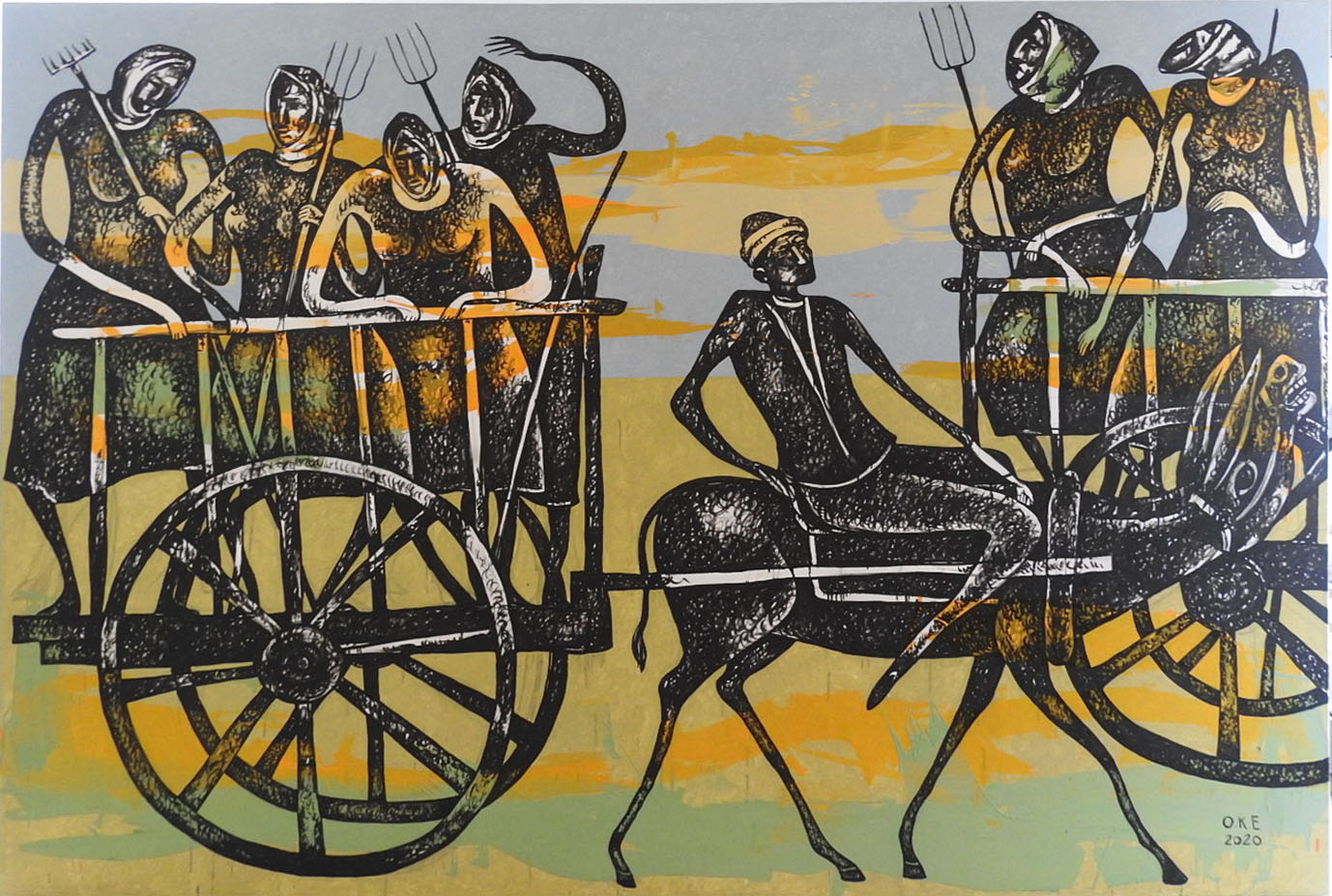 Orazbek Yesenbayev, in his work "Harvest", which will be exhibited in his solo exhibition "LetHappiness Always Be", tells about the rural life, women coming together and gathering the ripe harvest.

In another of his artwork, "Rhythmic Gymnastics", the artist portrayed one of the most impressive sports and reflected women's movements on his canvas. While making the work, he was inspired by the "gymnast" sculpture in the main square of Near East University.

Who is Orazbek Yesenbayev?
Artist Orazbek Yesenbayev was born on February 27, 1960, in Kazakhstan. He graduated from Gogol Art College in Almaty in 1983. Between 1986-1993, he studied at the Zhurgenov Almaty State Theater and Art Institute. He taught at Symbat Academy between 2011-2015. The artist, who is a member of the Academy of Arts of the Republic of Kazakhstan, is a member of the Artists Union of the Republic of Kazakhstan. He has been participating in national and international art exhibitions since 1980. 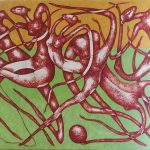 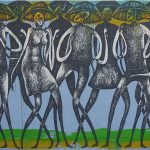 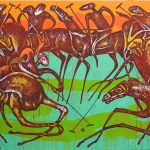