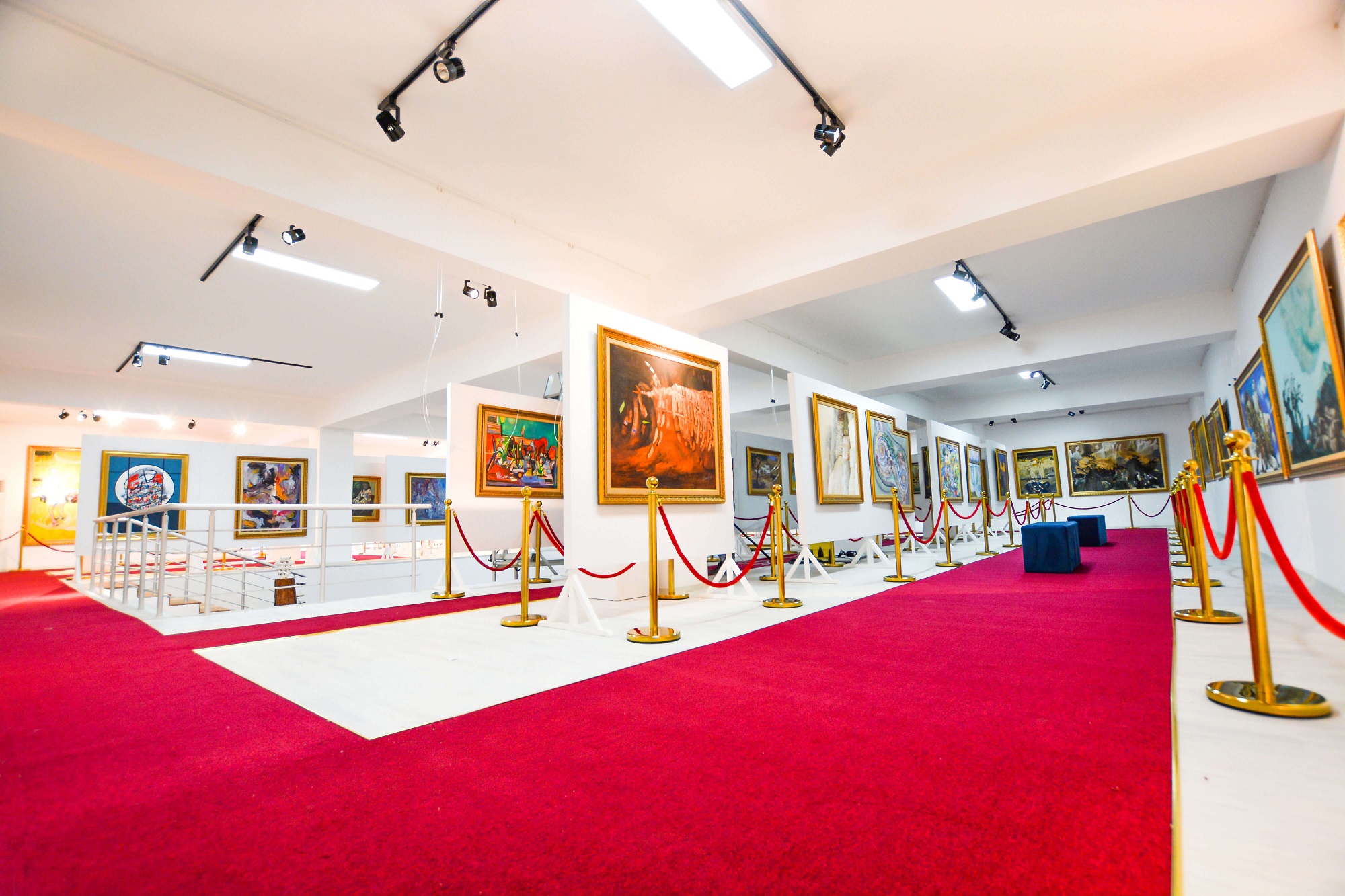 Cyprus Museum of Modern Arts, Cyprus Car Museum, Cyprus Herbarium and Natural History Museum taking place in the museums area on Near East University campus, Walled City Museum at Kyrenia Gate and Günsel Art Museum in Dereboyu can be visited free of charge until the end of January. The Walled City Museum accepts visitors between 9.30-17.00, 6 days a week, except Mondays. Other museums are open to the public free of charge between 10.00-17.00 on weekdays.

The collection of 16 original pieces registered in the inventory of the TRNC National Archive and Research Department is to be exhibited at the Walled City Museum for 3 Months ...
The Walled City Museum, which was opened at the Kyrenia Gate, continues to increase the variety of artworks it offers to its visitors. Due to the cooperation protocol signed between the Near East Enterprises Museums Department and the TRNC National Archives and Research Department under the Presidency of the Turkish Republic of Northern Cyprus on December 23, 2020, many original historical artifacts and artworks that shed light on the history of Cyprus will meet with the public for the first time at the Walled City Museum.

The first collection, which includes very special works about the history and culture of Cyprus and Nicosia, was delivered to be exhibited at the Walled City Museum for 3 months from December 29th. Among the original works that will come to light for the first time are gold leaf manuscripts, certificates up to 1.5 meters in length, and the 387-year-old Ottoman land certificate which is the oldest Ottoman certificate in Cyprus and signed by IV. Murat, photos, birth registers, maps and court records. The works, which will be exhibited in the Walled City Museum for 3 months, will be open to visitors until the end of March. The works will then be delivered to the TRNC National Archives and Research Department and a new collection will be borrowed for the exhibition.

In addition, the inventory of the Walled City Museum includes the toy car collection consisting of more than 3 thousand pieces, sword and knife samples, over 70 sculptures, pictures, objects related to the history of the maritime, examples from the Cyprus Turkish National History Museum, Karagöz copies, Cyprus Foundations Administration inventory Ottoman artifacts such as registered warrants, decrees, Kadi registers of Nicosia, carpets from the 17th century.

Modern artworks from the Turkic World...
The Cyprus Museum of Modern Arts, established on the Near East University campus, has been hosting exhibitions by artists from different countries since its opening. At the museum, which includes paintings consisting of acrylic, oil paint, spray paint, airbrush, mixed technique and drawing techniques, wood carving, marble-ceramic sculpture, clay shaping, metal sculpture and handmade hunting knives are exhibited.

In Art Dereboyu!
Günsel Art Museum, established in the name of the domestic and national automobile of our country “GÜNSEL” and sharing the same place with “GÜNSEL Promotion Office” in Dereboyu, offers oil and acrylic paintings, printmaking, engraving, linoleum, screen printing, lithography, wood prints and sculpture, and ceramic artifacts.

The 132-year history of the car
Cyprus Car Museum, the only classic car museum in the country, is one of the most interesting museums located on the Near East University Campus. With its rich collection, it reveals the development and history of the modern world through the transformation of automobiles. The oldest vehicle of the museum, where more than 100 cars are exhibited, is the 1899 model Crest Mobile. In addition to this vehicle, which is the only one in the world, automobiles from every period of 100-year history from the early 1900s to the 2000s take the visitors into a time tunnel. 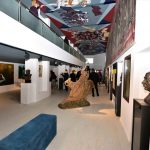 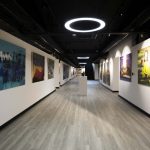 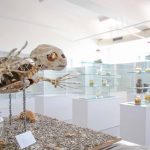 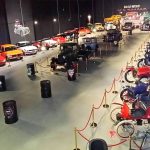