The exhibition of ceramic works depicting the traces of ancient galleys of Lycia will meet art lovers at the Cyprus Museum of Modern Arts. 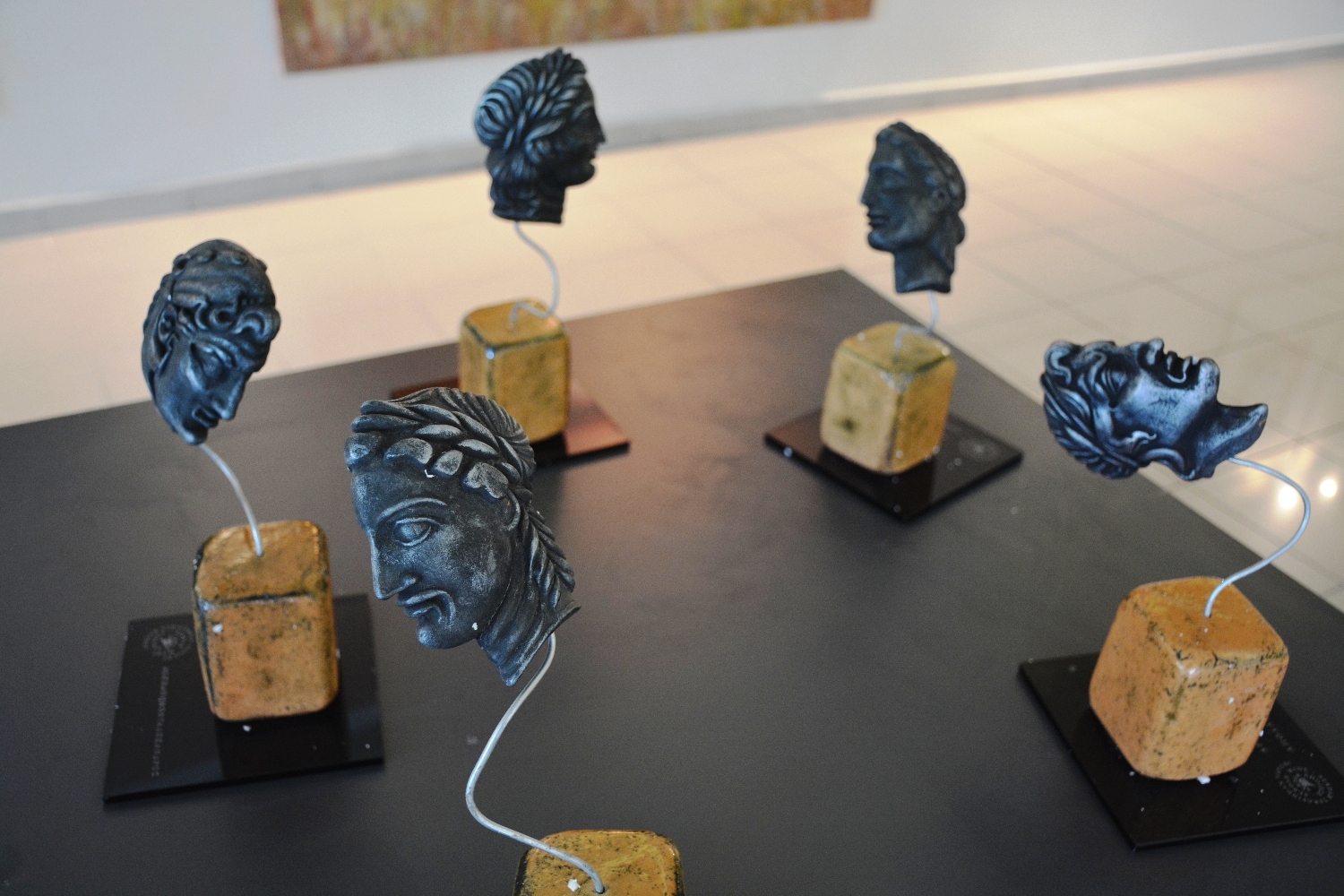 Cyprus Museum of Modern Arts is getting ready to host the “Lycian Penteconters and Apollons Ceramics Exhibition after a 2000-Year Journey”.

"Lycian Penteconters and Apollons Ceramics Exhibition", consisting of the works of Alanya Alaaddin Keykubat University Lecturer Serdar Aslan, will meet with art lovers at the Near East University Atatürk Cultural Center Exhibition Hall on August 2 at another unique art exhibition hosted by the Cyprus Museum of Modern Arts.

The works prepared by the artist and academician Serdar Aslan during a four-year study sized up the possible appearances of the 5th century BC Lycian penteconters (Ancient Greek galleys). The artifacts, which were shaped with ceramic clay and heated at 900 degrees Celsius, took their final form by being colored with silver pigment.

The works are inspired by Lycian and Apollon coins.
Stating that the ancient galley depictions on Lycian coins impressed the creation of penteconters used in Lycia in the 5th century BC, Serdar Aslan said, “Other remarkable examples are on Apollon coins. On the front of the Apollo coins, there is the interpretation of the human head depicted in profile, depicting the characteristic Apollo elements, and on the back, there are ancient galleys (penteconters) shaped from the starboard part. The names of high-ranking civil servants of the period can be seen under the penteconters.

Original works were positioned with a free stance.
Ancient galley pieces shaped with ceramic clay and heated at 900 degrees Celsius and colored with silver pigment, and figurines depicting magistrates, high-ranking civil servants of the period, were positioned in a free stance on irregular pedestals in the exhibition area. Serdar Aslan commented on this composition as follows; “This expression, which is interpreted with an unrestricted artistic point of view, is a reaction to stereotypes.”

Who is Serdar Aslan?
Born in Istanbul in 1980, Serdar Aslan completed his undergraduate education at Akdeniz University and his master's degree at Dokuz Eylül University, Faculty of Fine Arts, Ceramics Department. 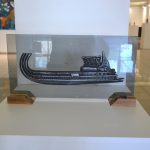 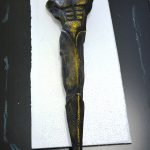 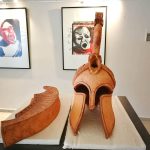 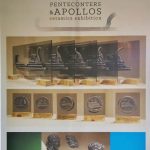 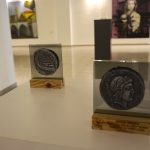 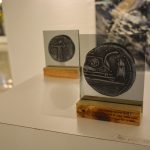