Kazakh artist Andrey Orazbayev’s solo exhibition titled “Unlimited” will be opened on August 10 by the Minister of Public Works and Transport, Resmiye Eroğlu Canaltay, at the Exhibition Hall of the Near East University İrfan Günsel Congress Center 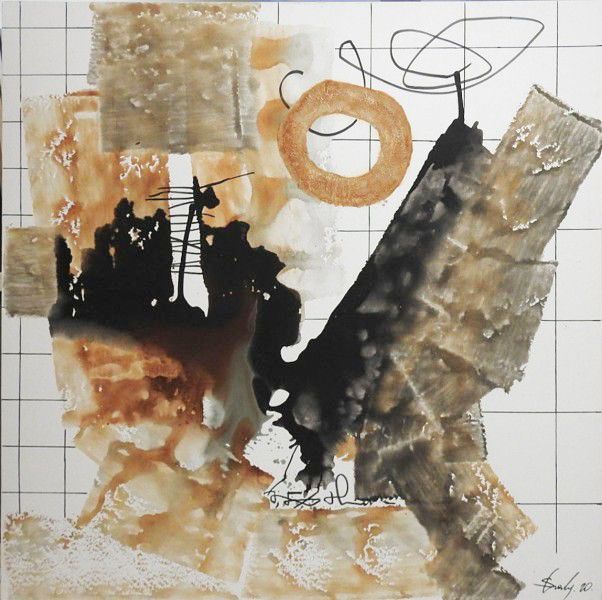 Kazakh artist Andrey Orazbayev's painting exhibition titled “Unlimited”, which consists of 30 works exclusively prepared for the Cyprus Museum of Modern Arts, will be opened by the Minister of Public Works and Transport Resmiye Eroğlu Canaltay on Tuesday, August 10, 2021, at 09.30, at the Near East University İrfan Günsel Congress Center Exhibition.

"Unlimited" will be the fourth solo exhibition of artist Andrey Orazbayev, who has been awarded the Silver Key of the Cyprus Museum of Modern Arts, in the TRNC.

Complex lines, original works
Kazakh artist Andrey Orazbayev creates his works on the basis of a symbolic plan. The works that stand out with their inner expressions are distinguished by the complexity of the lines, the density and completeness of the composition, the elegance and accuracy of the lines. Known for using mixed media and creating texture collages using various materials, Andrey Orazbaev's paintings represent a modern way of introducing the viewer to the creative process.

Who is Andrey Orazbayev?
He was born in 1963 in Pavlodar, Kazakhstan. He graduated from Pavlodar State Pedagogical Institute, Department of Civil Engineering. He studied at the Omsk State Pedagogical University, Department of Art and Graphics. He is a member of the International Union of Artists of Russia and the Union of Artists of Kazakhstan. In 1994, he opened his exhibition "New Steppes" as an avant-garde artist in Pavlodar. He is known as a performance artist working in the fusion style of fine arts and theatrical performance. 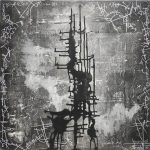 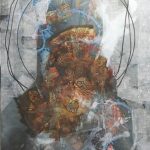 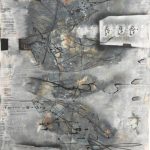