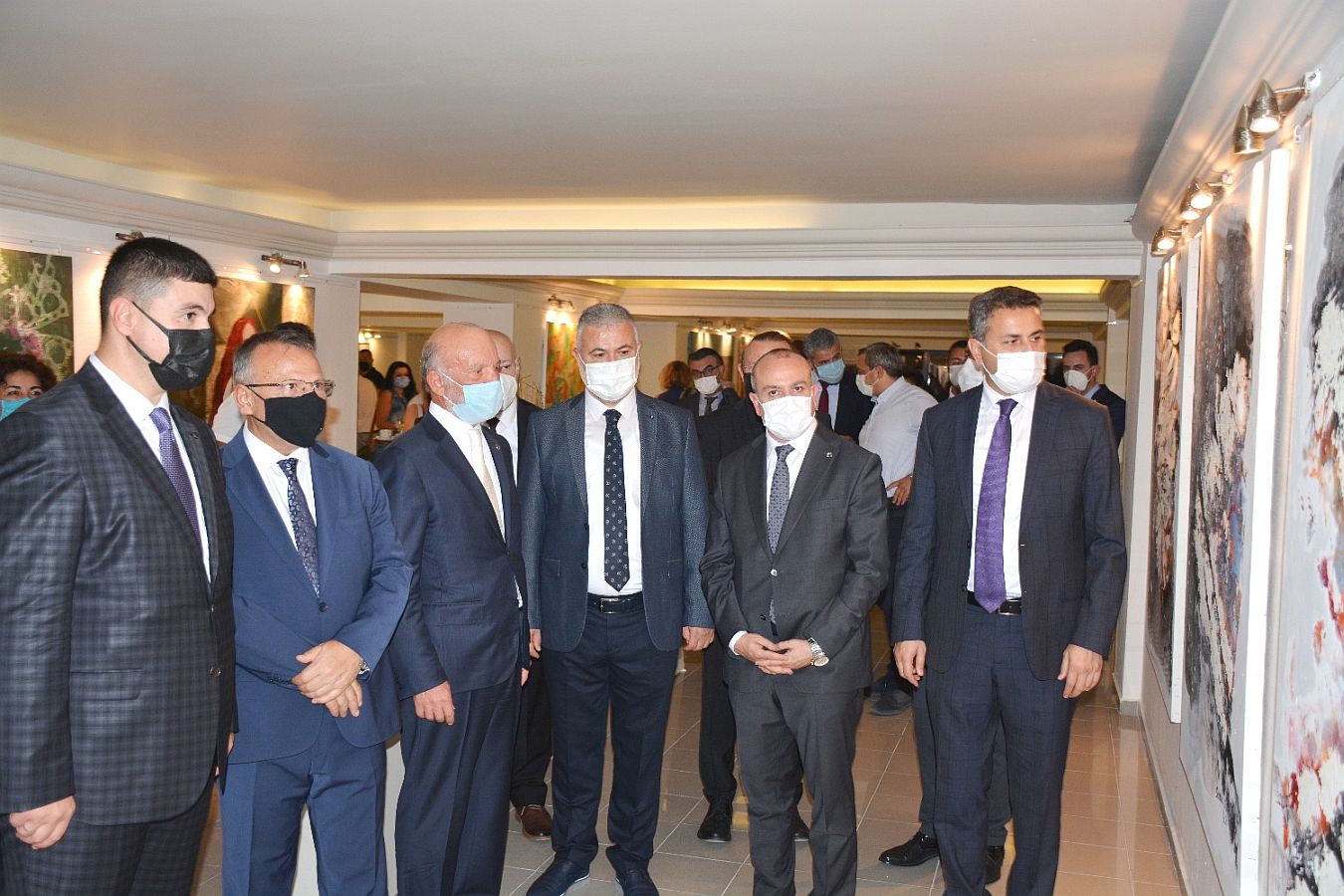 The “New Education Year” exhibition, which is the 380th exhibition of the Cyprus Museum of Modern Arts, was opened at the Near East University Atatürk Culture and Congress Center Exhibition Hall. A reception was held in honor of the Tokat Protocol Delegation, who visited the Near East University, together with the exhibition that brought together the works of art, printmaking, sculpture and ceramics of the Faculty of Fine Arts and Design Faculty Members. In the delegation, Tokat Deputy Lawyer Yusuf Beyazıt, Tokat Mayor Lawyer Eyüp Eroğlu, President of the Provincial Assembly Lawyer Erol Duyum, Tokat City Council President Abdullah Gürbüz, AK Party Tokat Provincial President Cüneyt Aldemir and his assistant Çağrı Somtürk and Gaziosmanpaşa University Rector Prof. Dr. Bünyamin Şahin took part. 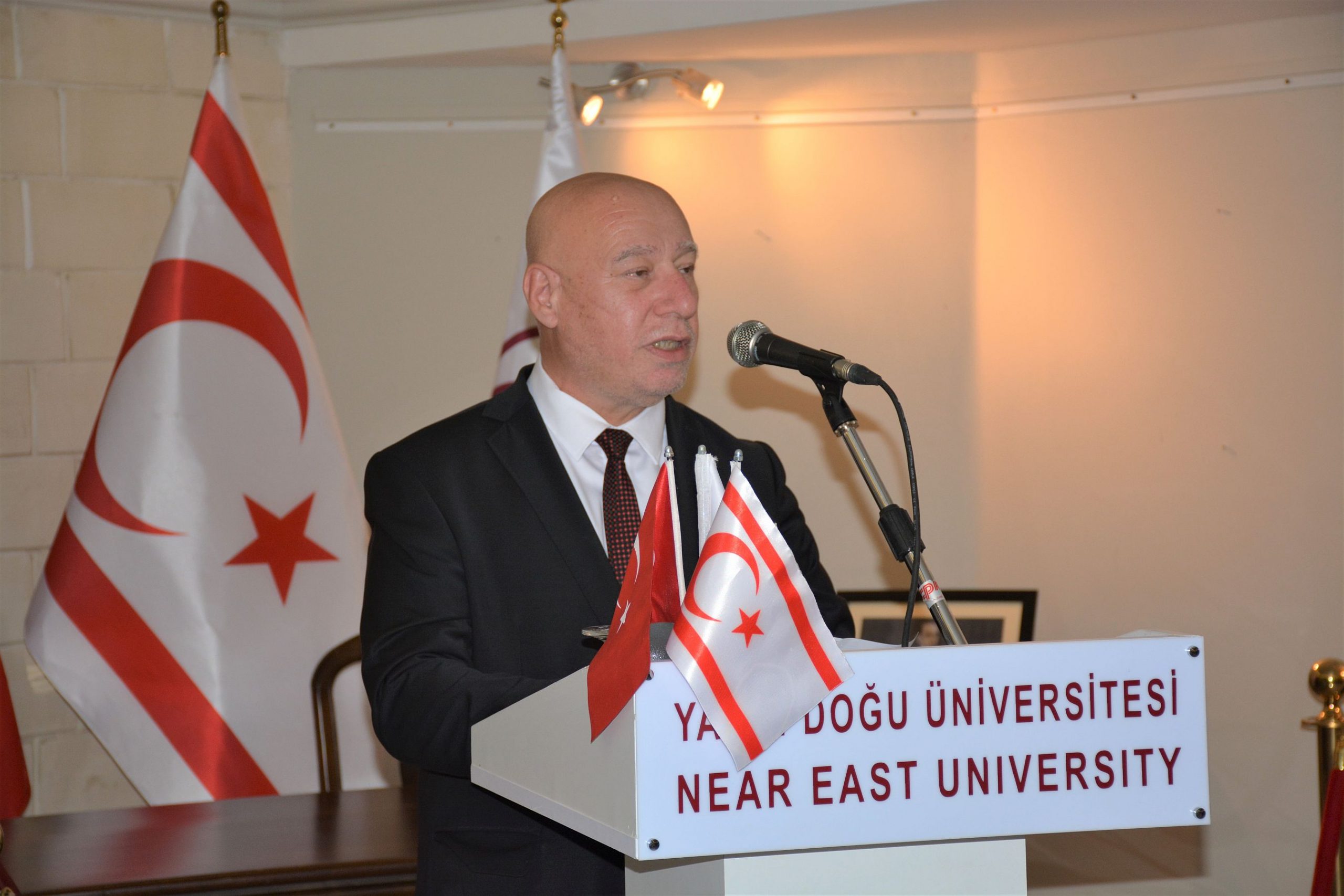 Prof. Dr. Erdal Aygenç made his speech as follows: “We would like to thank our Founding Rector, Dr. Suat Günsel, Chairman of the Board of Trustees of the Near East Enterprises Prof. Dr. İrfan Günsel and the entire Günsel family.” 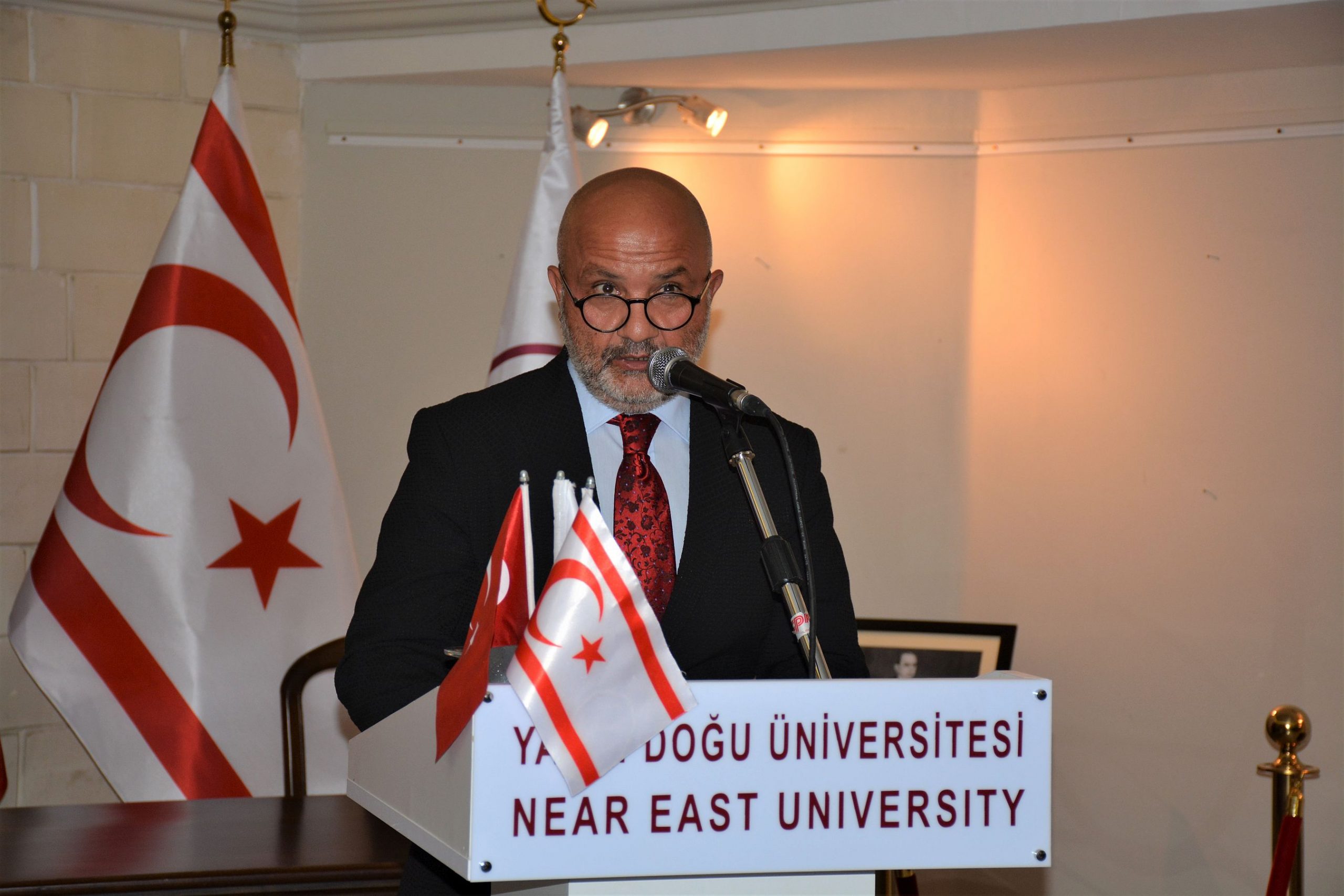 Prof. Dr. Tamer Şanlıdağ: “New Education Year Exhibition is a small section of the artistic production that reaches from the Near East University campus to the whole island, and from the island to the rest of the world.”
In his speech, Prof. Dr. Şanlıdağ said, “We are having the excitement and happiness of starting a new academic year, we are crowning it with the opening of the New Academic Year Exhibition, which brings together the works produced by our teachers from our Fine Arts and Design Faculty by revealing their artistic side.” Prof. Dr. Tamer Şanlıdağ said that the Near East Enterprises Museums, which gather modern works of artists from the Turkic world and many historical objects reflecting the culture and history of the Turkish Cypriot community, under the same roof with their rich collections, transformed the Turkish Republic of Northern Cyprus into one of the important cultural and art centers of the region.

“Societies can only progress by combining the transformative power of art and the driving force of science,” said Prof. Dr. Şanlıdağ, and also touched upon the projects undertaken by Near East University in the recent period. Prof. Dr. Tamer Şanlıdağ said, “Our domestic and national car GÜNSEL, of which mass production works are being carried out at full speed on the Near East University campus, the domestic PCR Diagnosis and Variant Analysis kit of the TRNC, of which design and R&D studies were completed by our university, and our COVID-19 preventive nasal spray, which we are an international project partner and recently delivered to our people, and the vaccine development projects we carry out in our Viral Vaccines Research and Production Center for many viral diseases, especially COVID-19, are the result of an important vision that will carry our university, country and society to the future.”

Stating that they always felt the support of the Motherland Turkey on their side, Prof. Dr. Tamer Şanlıdağ concluded his speech with the words “I would like to thank our esteemed guests who came from our homeland and honored us”. 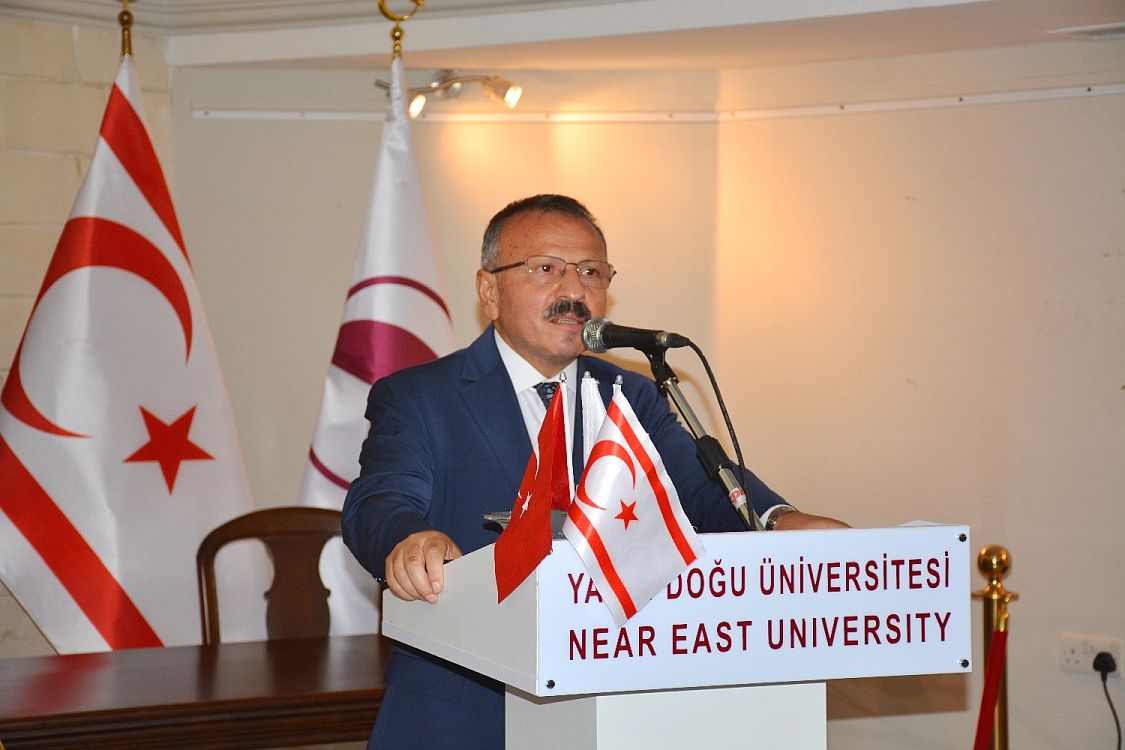 Lawyer Yusuf Beyazıt: “The museums, founded by Near East University have a world-class cultural richness.”
Saying that art is always with us in different ways at every point of our lives, Ak Party Tokat Deputy Lawyer Yusuf Beyazıt said, “Art is the past and future of human beings.” Stating that he had visited many places and seen many museums before, Lawyer Yusuf Beyazıt emphasized that the cultural richness of the museums, founded by Near East University, is at world standards. Stating that he was very impressed while visiting the New Education Year Exhibition, the 380th exhibition of the Cyprus Museum of Modern Arts, Lawyer Yusuf Beyazıt said, “Each work here is almost like a doctorate subject. I believe that people from all over the world will come here and want to see this cultural treasure in its place.” 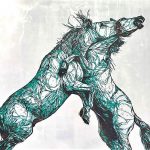 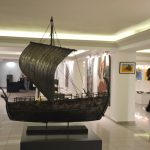 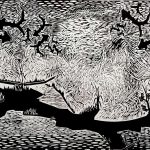 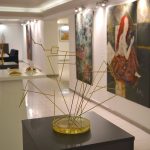 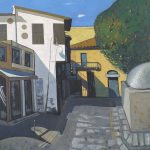 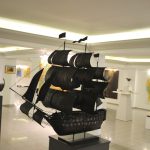