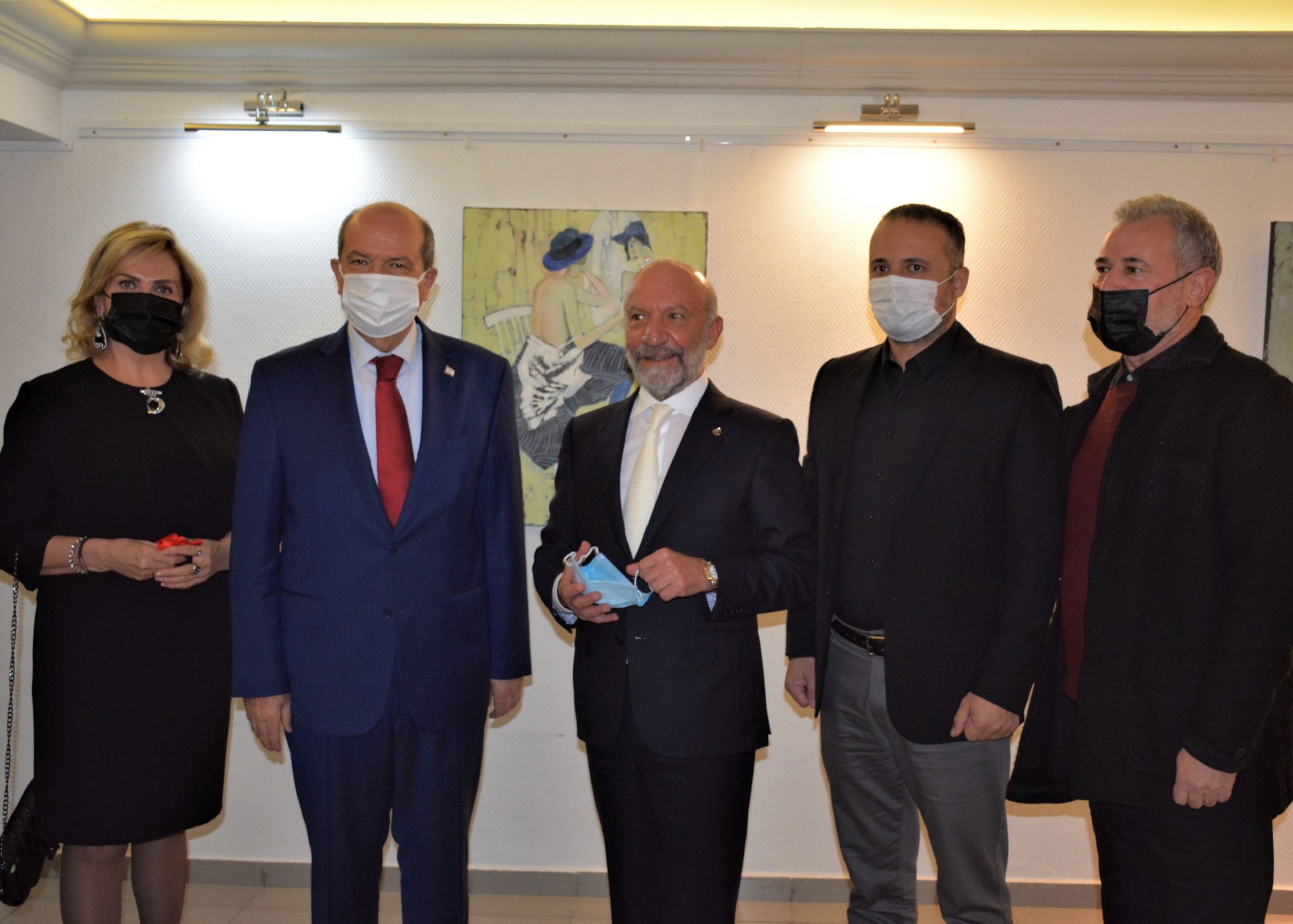 At the opening of the exhibition, the “Silver Key Award” of the Cyprus Museum of Modern Arts was presented to Prof. Dr. Murad Allahverdiyev by President Ersin Tatar. The artist’s exhibition titled “Personal”, which consists of oil paintings on canvas, can be visited free of charge until January 10, 2022. 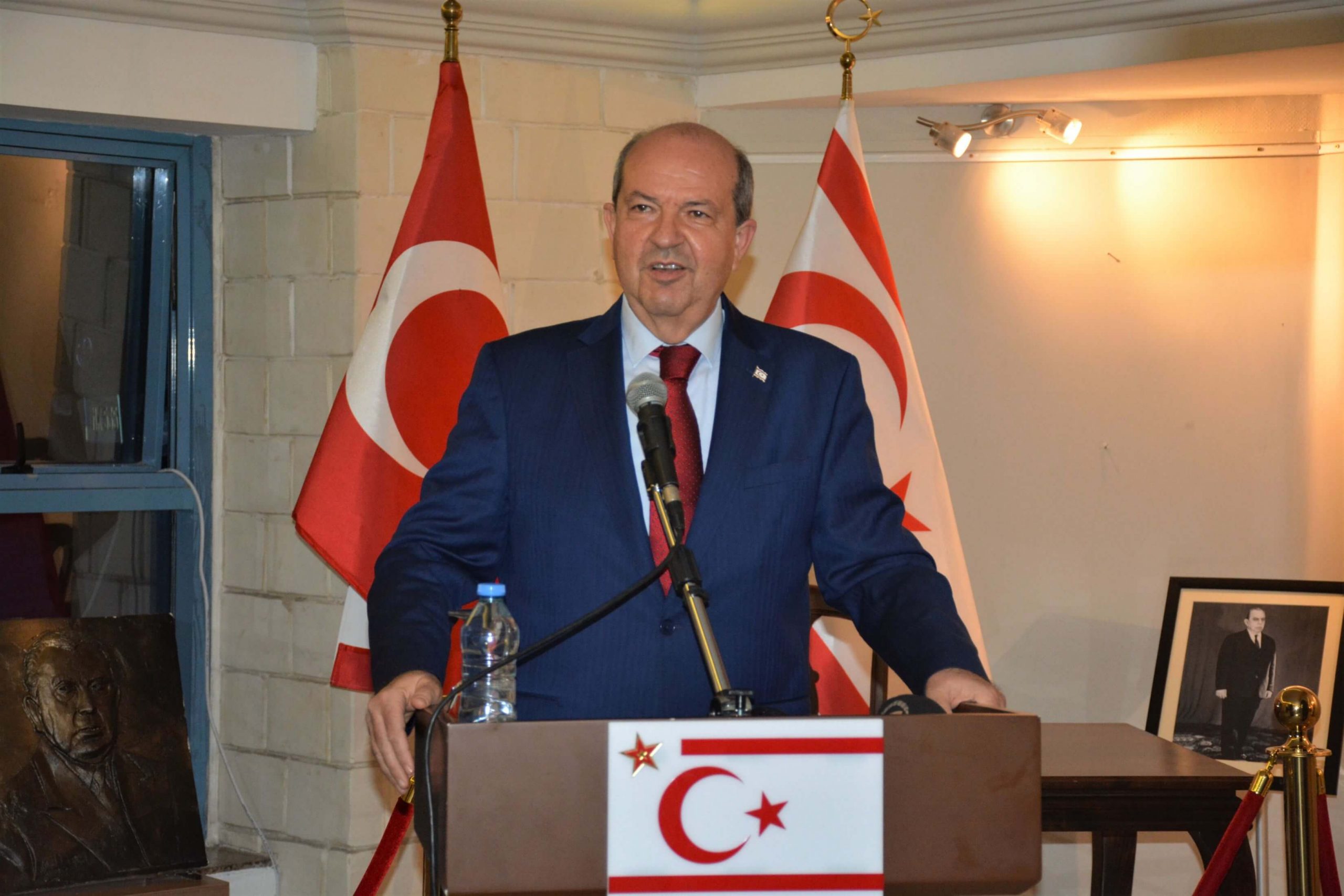 President Ersin Tatar: “An artist must be able to think freely in order to paint the free spirit of art. He should be able to be in comfort and freedom.”
Expressing his pleasure to be at the opening of the 401st exhibition of the Cyprus Museum of Modern Arts, President Ersin Tatar started his speech by congratulating artist-academician Prof. Dr. Murad Allahverdiyev. Stating that they were born in the same year with the Baku-born artist in 1960, President Tatar said that Azerbaijan is a sister country and that he believes that bilateral relations will come to better levels through social, political and economic developments in the coming days.

“An artist must be able to think freely in order to paint the free spirit of art. He should be able to be in comfort and freedom,” saying Ersin Tatar, added; “I believe that the Cyprus Modern Art Museum will further enlarge its rich art collection with works by artists from the Turkic Republics.”
Stating that the Turkish Republic of Northern Cyprus has reached an important point despite the political difficulties it has encountered, President Ersin Tatar said, “We continued to produce despite the pandemic and economic difficulties in the last two years. Many useful works and initiatives were carried out at the Near East University campus.”

Expressing his good wishes for 2022, President Tatar said, “In 2022, we will move away from all problems and produce more. We will work together to take our vision further. We are in the idea of ​​serving not only Northern Cyprus, but the whole world.” 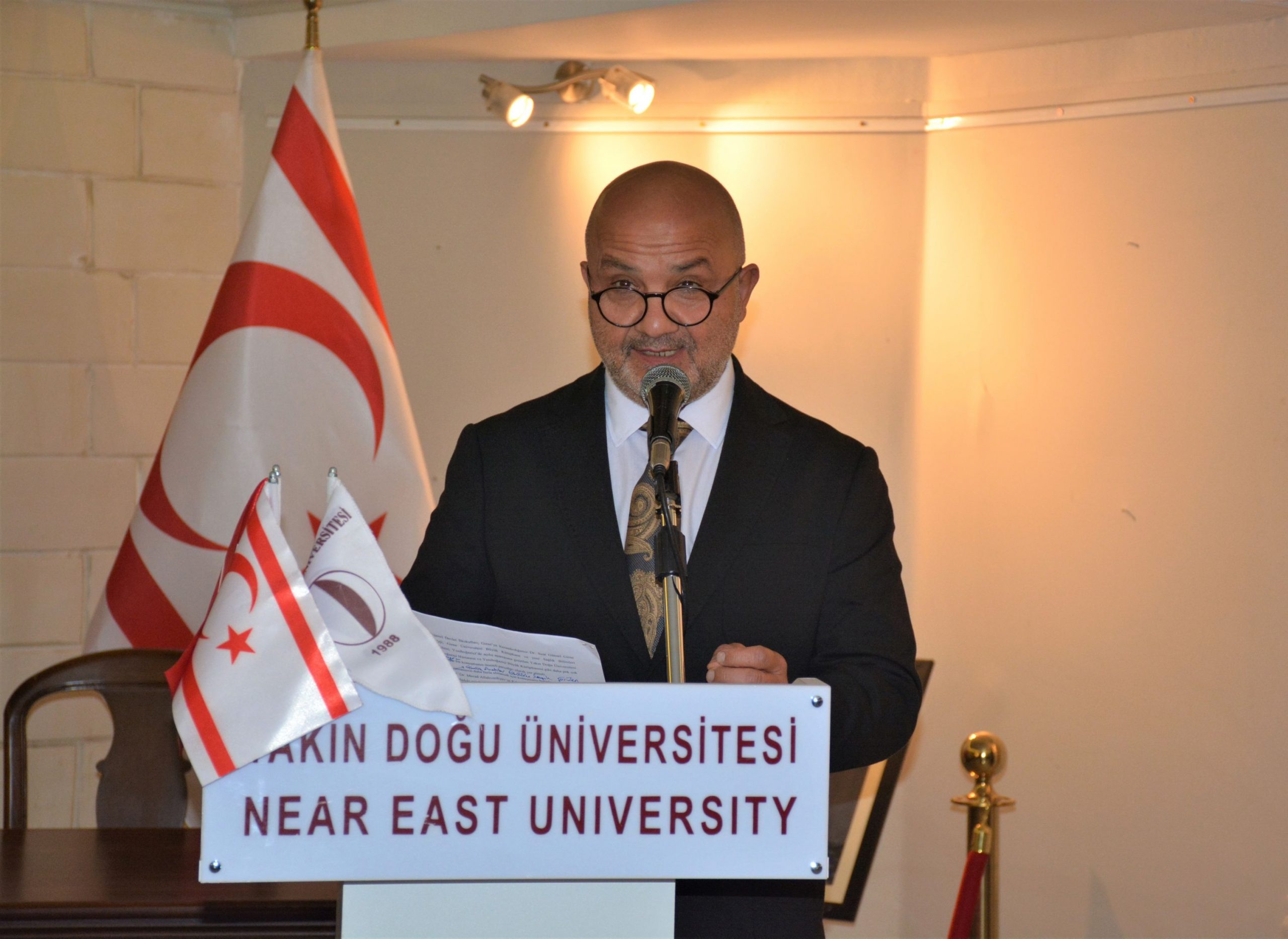 Prof. Dr. Tamer Şanlıdağ: “In 2021, many projects from the Near East University campus, which draw their strength from science along with art, met with the world.”
In his speech, Prof. Dr. Şanlıdağ said, “A whole year has passed in the blink of an eye and today we are together once again at the opening of the last exhibition of the year. The exhibition that we are going to open will also be the 401st exhibition opened within the body of the Cyprus Museum of Modern Arts in about 3 years,” and pointed out that the sole aim of all artists who continue their artistic production at the Cyprus Museum of Modern Arts and the Near East University Faculty of Fine Arts and Design is to transform the Turkish Republic of Northern Cyprus into one of the largest art centers in the world.

Referring to the rich collections of the Near East Enterprises Museums, Prof. Dr. Tamer Şanlıdağ said, “The size and number of the collections, which are in the inventory of the Cyprus Museum of Modern Arts, Cyprus Car Museum, Near East Art Museum, Walled City Museum, Cyprus Herbarium and Natural History Museum and Günsel Art Museum, and which have been created with an understanding that integrates contemporary art with history, exceeds 100 thousand pieces.”

Commenting on 2021 with the occasion of the last exhibition of the year, Prof. Dr. Şanlıdağ said, “In 2021, many projects from the Near East University campus, which draw their strength from science along with art, met with the world.” Reminding that they have introduced the local PCR Diagnosis and Variant Analysis Kit of the TRNC and the protective nasal spray Olirin, developed by the Near East University and put into use in the TRNC and Turkey, Prof. Dr. Tamer Şanlıdağ said, “The domestic and national car of our country, GÜNSEL, met with the world at the London EV Show, the electric car fair held in London, and made us and the entire Turkish Cypriot community proud by waving the flag of our TRNC among the giants of the world.”

Stating that in 2021, Near East University was shown as one of the best universities in the world by the independent higher education rating institutions Times Higher Education and AD Scientific Index, Prof. Dr. Şanlıdağ also touched upon the individual achievements of academics. Prof. Dr. Şanlıdağ said, “The number of articles written by our professors and published in qualified publications with a high impact rating has increased to over 1,500 this year. The number of articles per faculty member was over 2.” Near East University Vice-Rector Prof. Dr. Tamer Şanlıdağ concluded his speech wishing; “I wish 2022, which we have welcomed with great hope and happiness, to be a year full of health and many successes that will carry our country to the future, especially to see the end of the COVID-19 pandemic.” 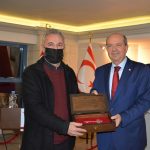 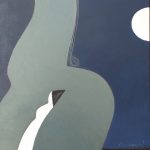