On World Art Day, four solo exhibitions brought together by the Cyprus Museum of Modern Arts consisting of 165 works were opened by President Ersin Tatar in the exhibition hall of the Near East University Hospital 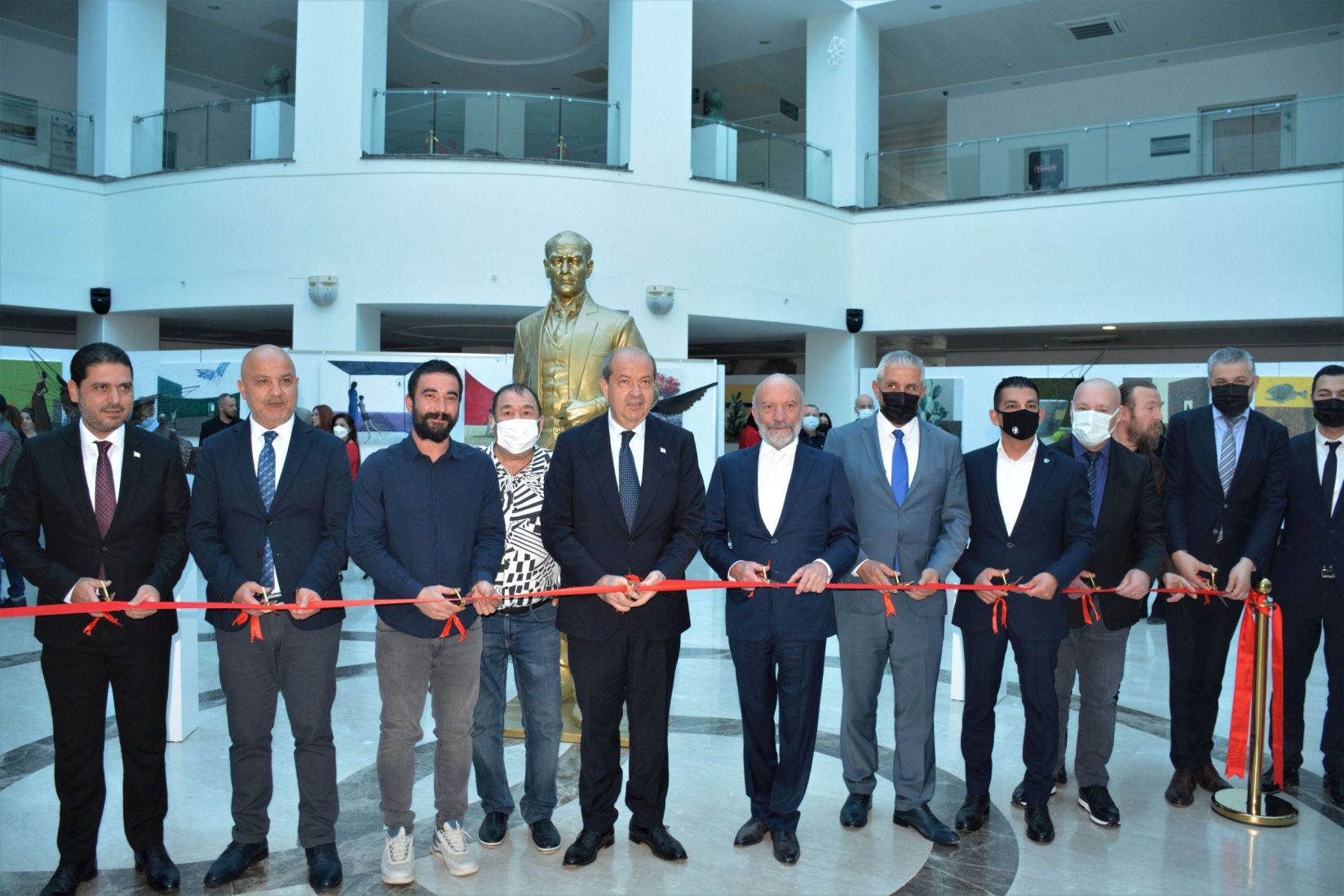 Four solo exhibitions consisting of 165 works realized by the Cyprus Museum of Modern Arts on World Art Day were opened by President Ersin Tatar in the exhibition hall of the Near East University Hospital. Minister of Labor and Social Security Hasan Taçoy, Nicosia Deputy Ahmet Savaşan and many guests attended the opening of the exhibitions, which will be open to visitors throughout April.

After the speeches, İbragimov, Dzhumabekov and Bekov, whose solo painting exhibitions were opened, were presented with the “Uluğ Beg” award given to international painting artists by President Ersin Tatar. İsmail Gündoğan was also given the “Ibn-i Tufeyl” award, which is given to sculpture artists within the scope of Alasia awards, by President Tatar. 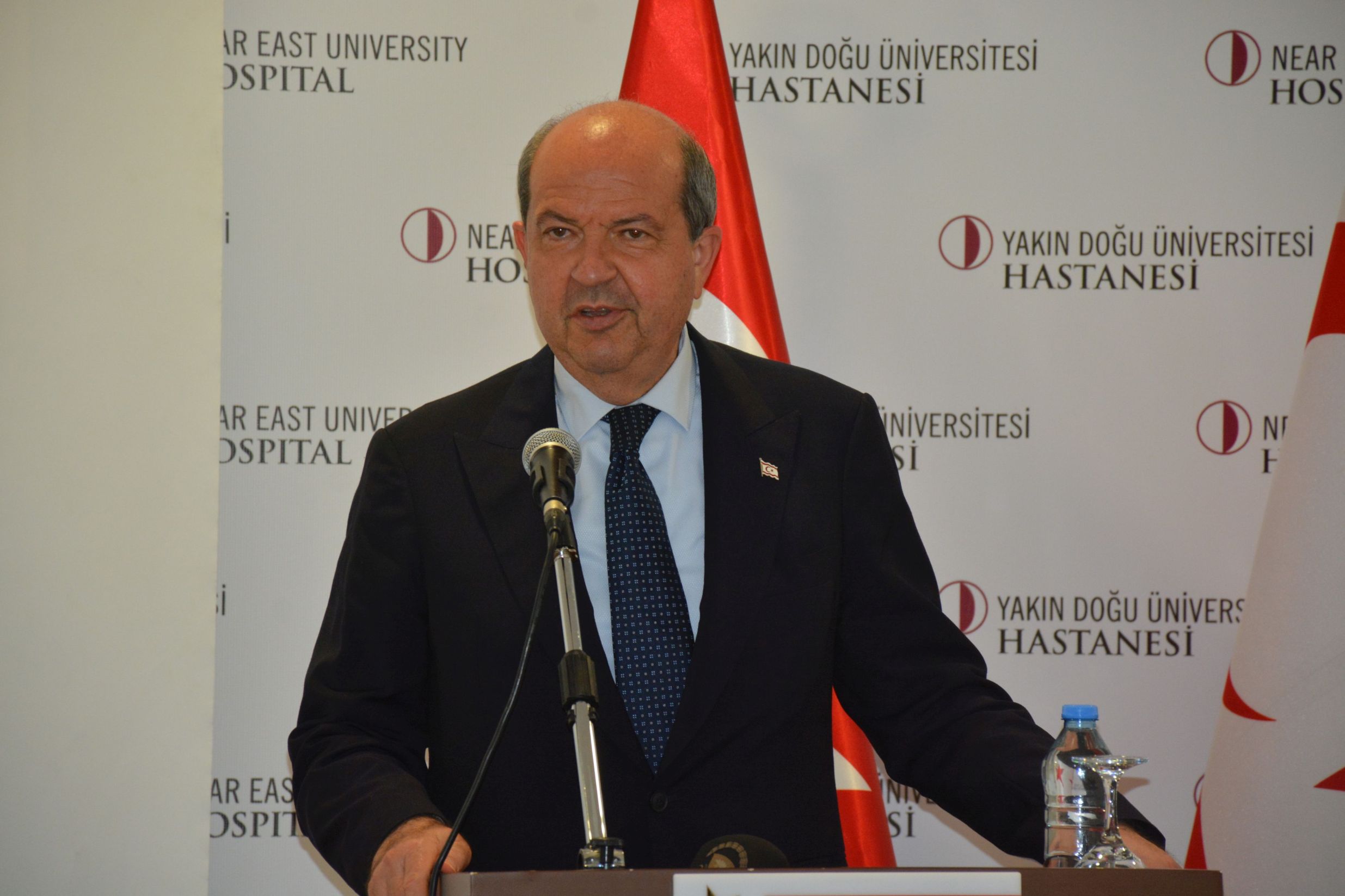 President Ersin Tatar: “Art is an expression of friendship and peace.”
Speaking at the opening of the exhibitions, President Ersin Tatar started his speech by emphasizing the 15 April World Art Day and said that the Turkish Republic of Northern Cyprus has turned into one of the important art centers of the Mediterranean under the leadership of the Cyprus Museum of Modern Arts and the Near East University. President Tatar said, “We see the progress of science and art in a tremendous harmony in the museums of the Near East University,” and pointed out that art also expresses freedom, creativity and peace. President Ersin Tatar also touched upon the Ukraine-Russia war in his speech. “The Ukraine-Russia war, which we are following closely today, reminds us of those days in the past. Today, we are calling for peace to the whole world from here.”

President Tatar said, “All works that meet art lovers here on the World Art Day evoke world peace and friendship. Because art is an expression of friendship and peace. 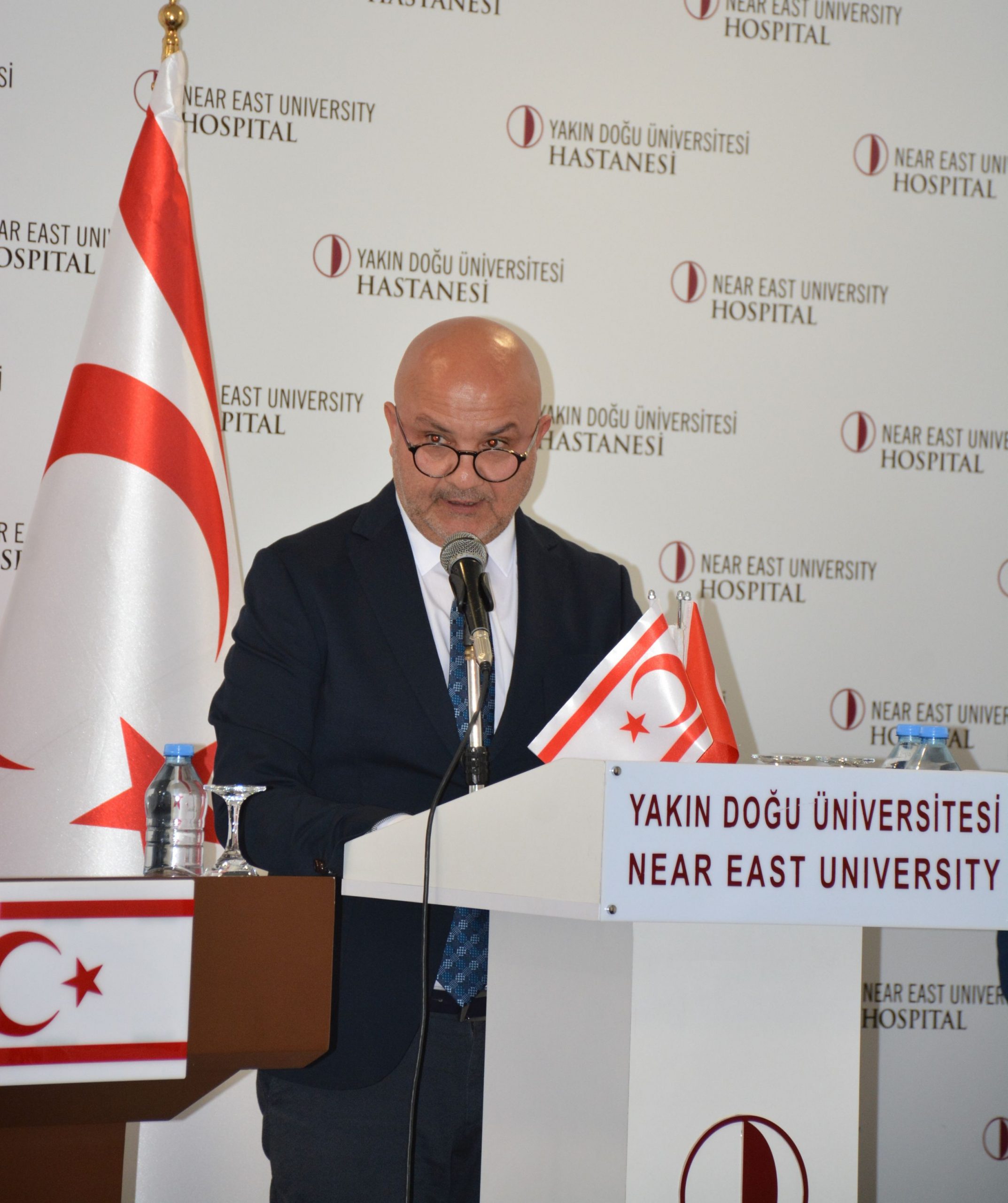 Prof. Dr. Tamer Şanlıdağ: “Today we celebrate the World Art Day, the art feast we will witness here is one of the symbols of great effort, perseverance and vision.”
Near East University Acting Rector Prof. Dr. Tamer Şanlıdağ emphasized that the opened exhibitions are one of the symbols of great effort, determination and vision, and that the exhibitions opened are a valuable reflection of the Near East Enterprises’ museums that describe, make sense of, explain and transfer present, future, history, nature, human and humanity to the future with art.“

Reminding that 50.5% of the 3019 scientific articles published in international refereed journals by TRNC universities in 2021 were written by Near East University academics alone, Prof. Dr. Şanlıdağ said, “I would like to thank and congratulate all my colleagues, especially our esteemed lecturers. I believe that we will continue to produce and work without slowing down and will continue to achieve many great successes together…” 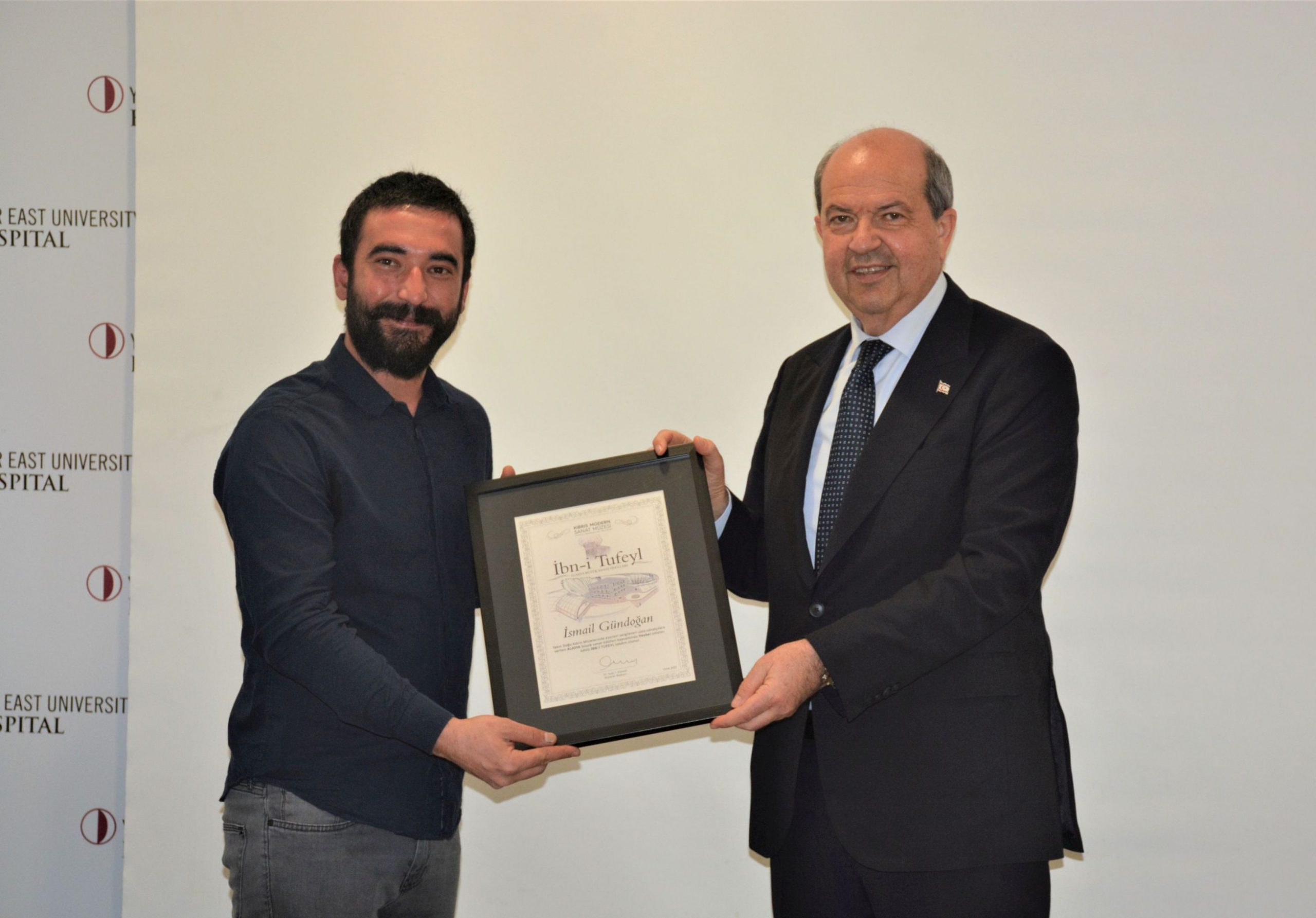 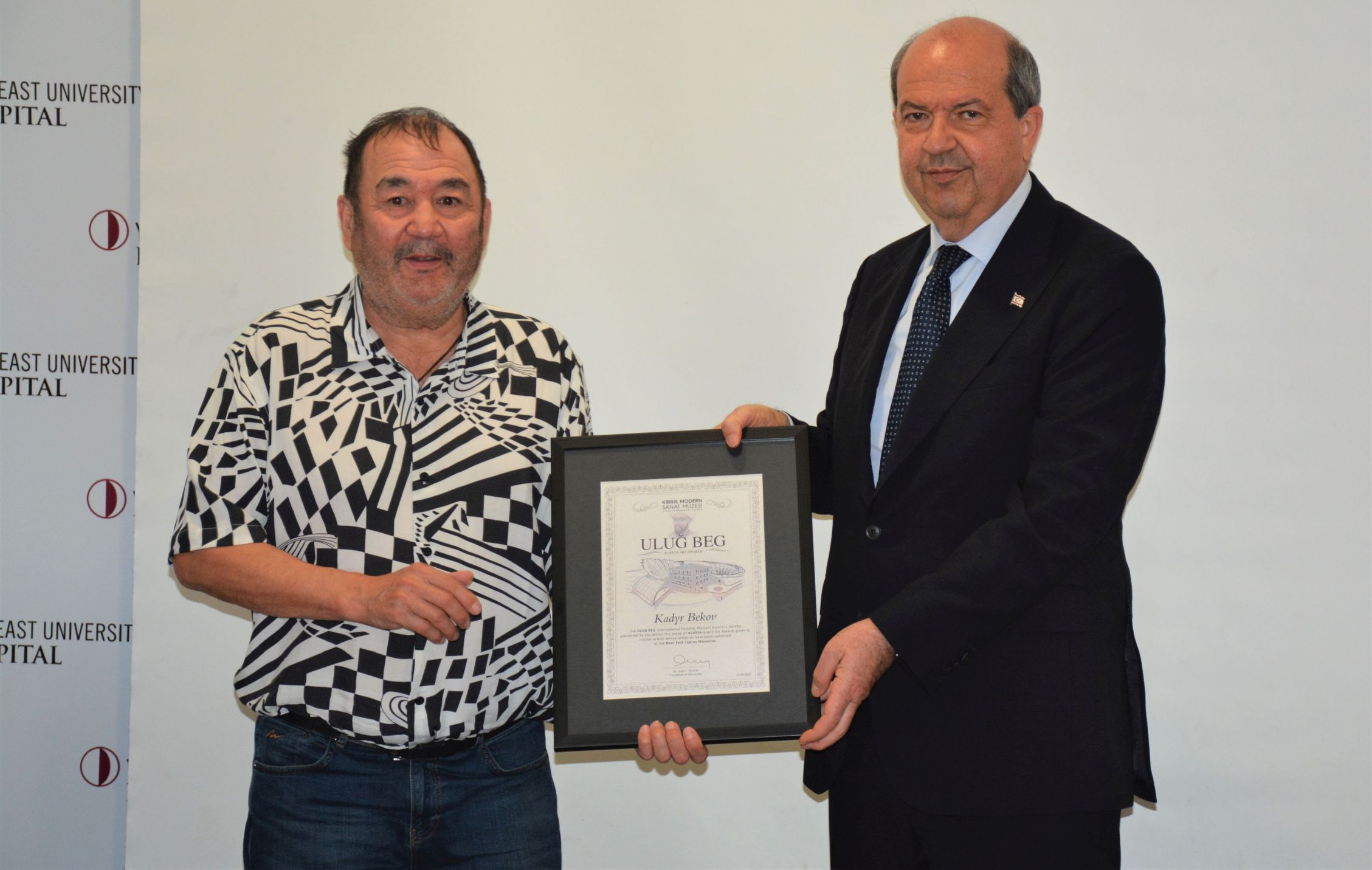 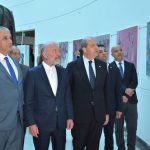 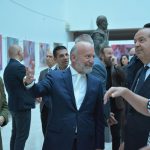 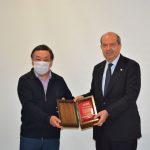 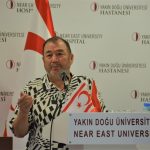 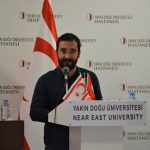 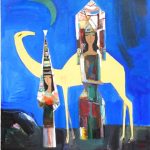 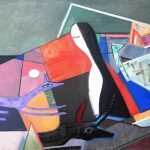 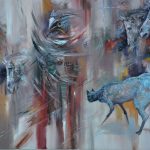 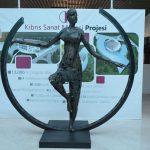 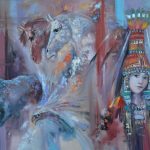 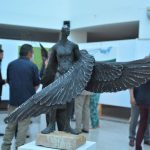 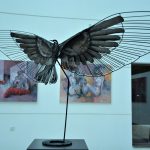 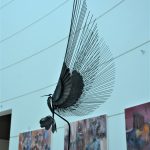 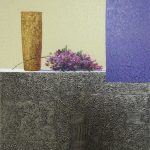