Bringing together 56 award-winning photographs from 33 countries, the “I. International Multiple Photography Contest FOTOMAN 2022” exhibition will open on Tuesday, November 22 at 17.00 at the Exhibition Hall of the Faculty of Health Sciences of Near East University 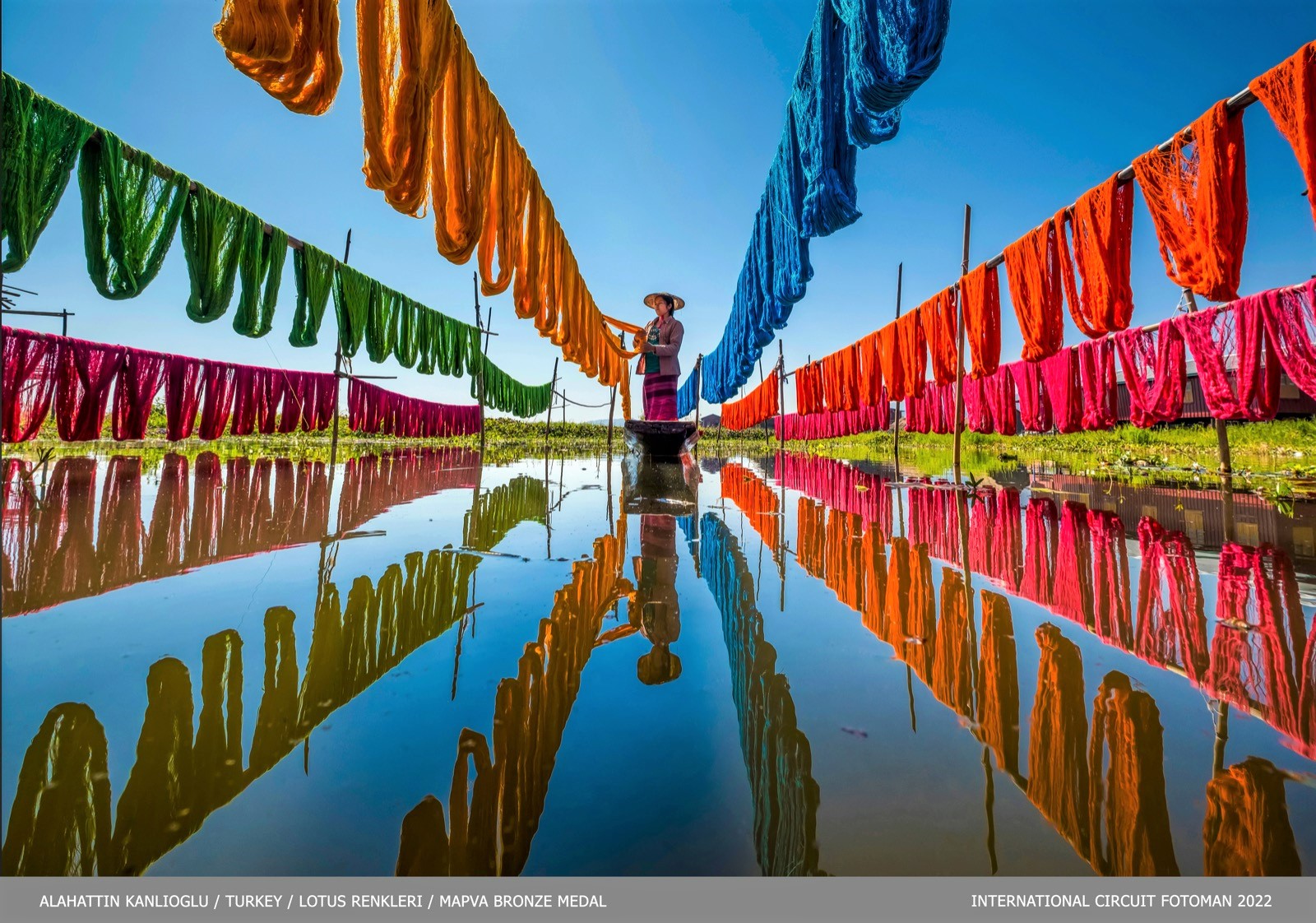 The opening and award ceremony of the “I. International Multiple Photography Contest FOTOMAN 2022” exhibition, organized by the Cyprus Museum of Modern Arts and bringing together 56 award-winning photographs from 33 countries, will be held on Tuesday, November 22, at 17.00 at the Near East University Faculty of Health Sciences Exhibition Hall.

The exhibition, which will be hosted by Near East University Founding Rector Dr. Suat Irfan Günsel, will also be attended by Kakha Pkhakadze, the President of the Georgian Photographers Union, and Nino Mgenashvili, the Hall President. At the opening of the exhibition, awards will be presented to Turkish Cypriot photographers who succeeded in the competition. 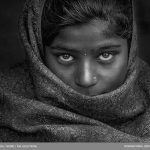 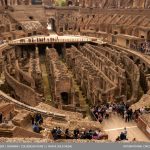 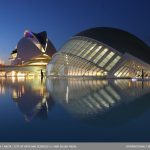 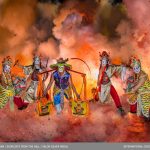 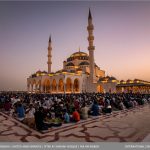 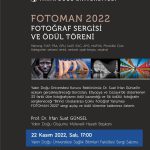