The photography exhibition, which brings together 56 works from 33 countries awarded in the “I. International Multiple Photography Competition FOTOMAN 2022”, was opened by the Cyprus Museum of Modern Arts at the Exhibition Hall of the Faculty of Health Sciences of Near East University 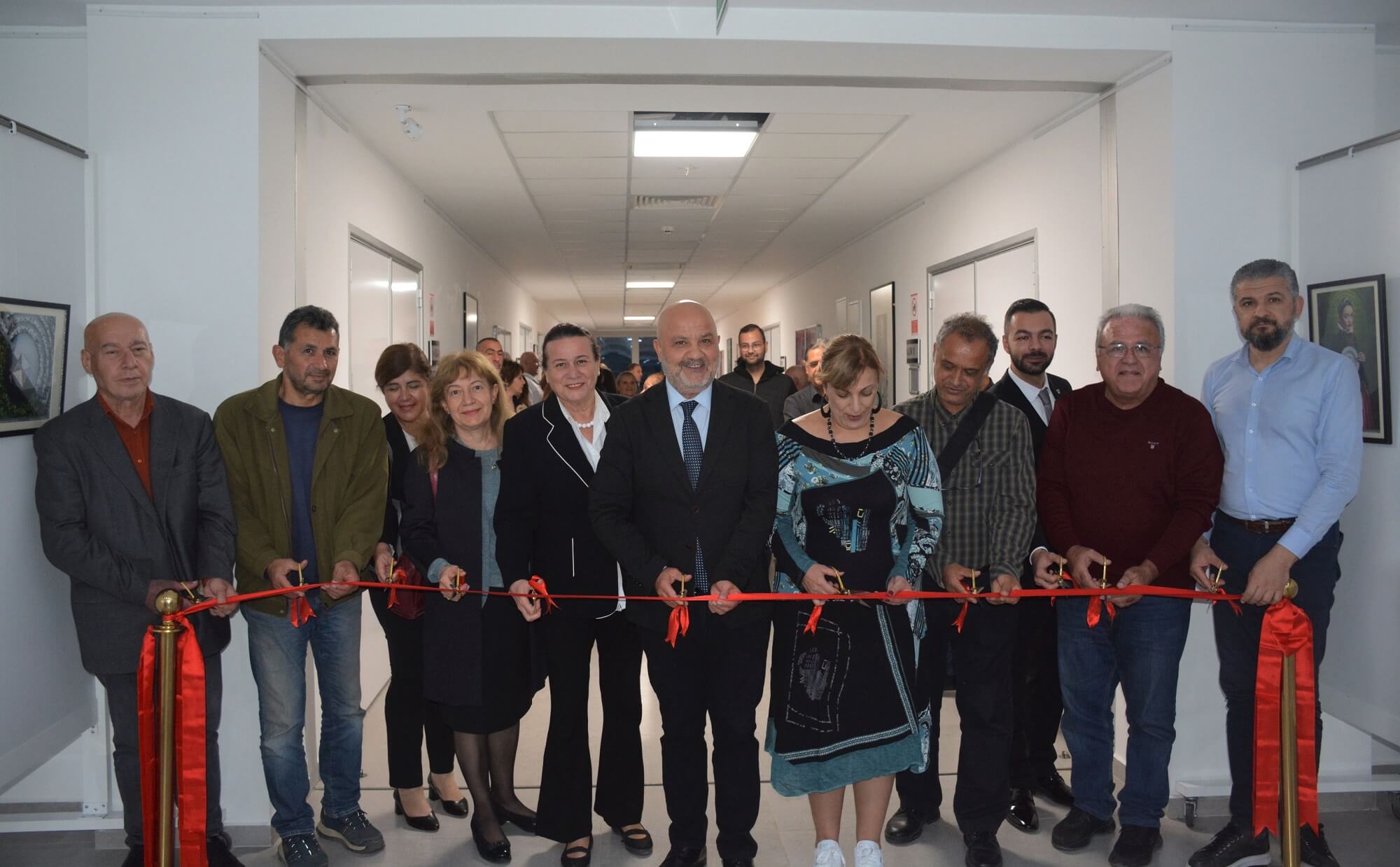 In the competition held in three different categories, the works of the artists who were awarded and exhibited were brought together by the Cyprus Museum of Modern Arts. The exhibition, which features 56 award-winning photographs by photographers from 33 different countries, can be visited free of charge until 19 December.

After the speeches, Nino Mgenashvili presented the International Federation of Photographic Art (FIAP) Gold Medal Award to the Turkish Northern Cyprus Turkish artist Mehmet Gökyiğit with his photograph titled “Paramount”. Mgenashvili also presented the plaque of appreciation to the Near East University and Cyprus Museum of Modern Arts for their contributions to art. Prof. Dr. Tamer Şanlıdağ accepted the plaque on behalf of the universty and the museum. Photographers Cristakis Christou, Romos Kotsonis and George Yiallouris also received the awards they won as part of the discussion at the Near East University. 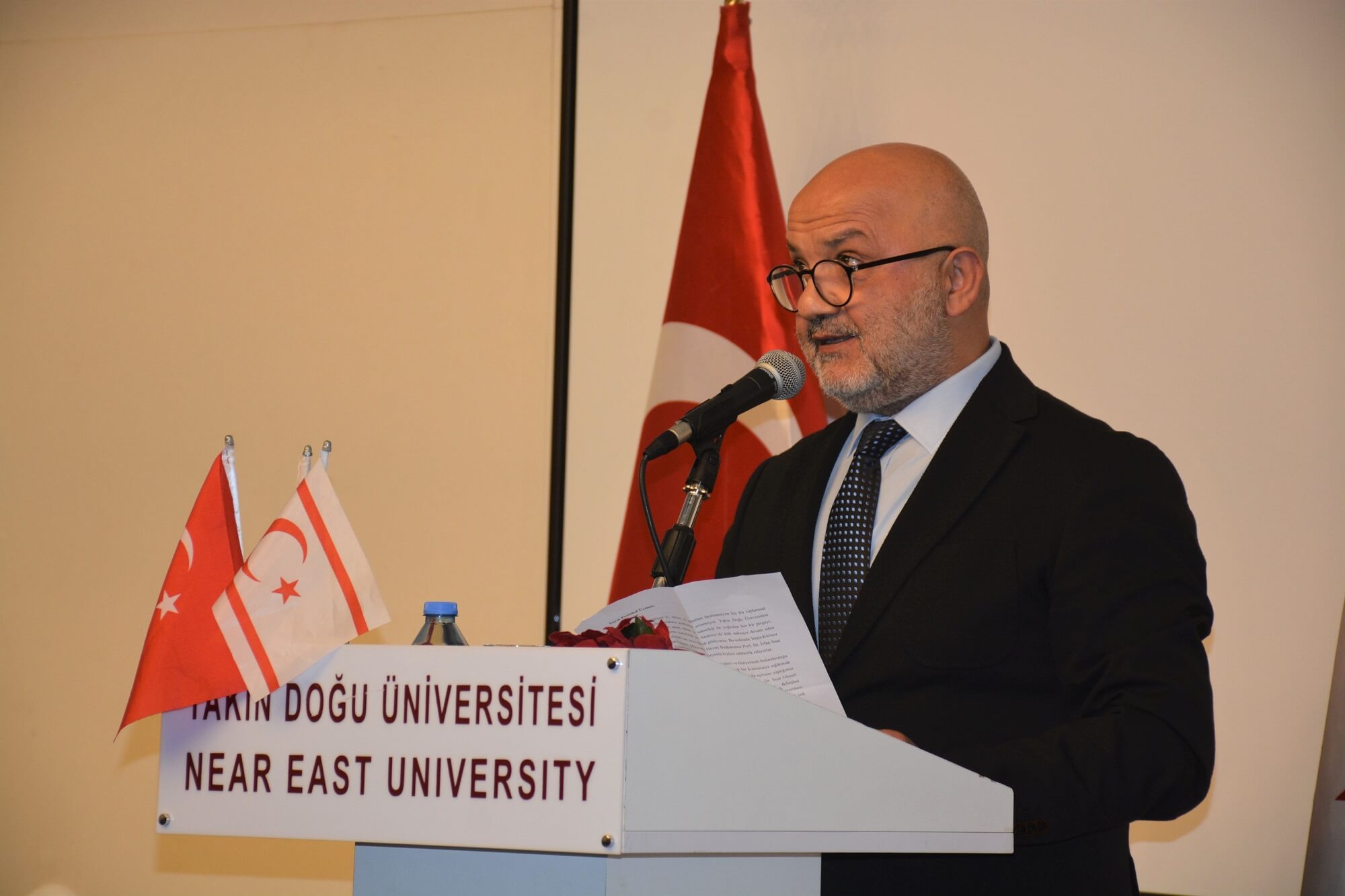 Stating that they are working without slowing down with the aim of transforming the Turkish Republic of Northern Cyprus into the most important science and art center of the region and the world, Prof. Dr. Şanlıdağ addressed the Georgian Photographers Union President Kakha Pkhakadze, Georgia Photographers Union Salon President Nino Mgenashvili and photographers they hosted in the award-winning photography exhibition and said; “It is a great pleasure for us to host our friends from Georgia in our country and at our university.” 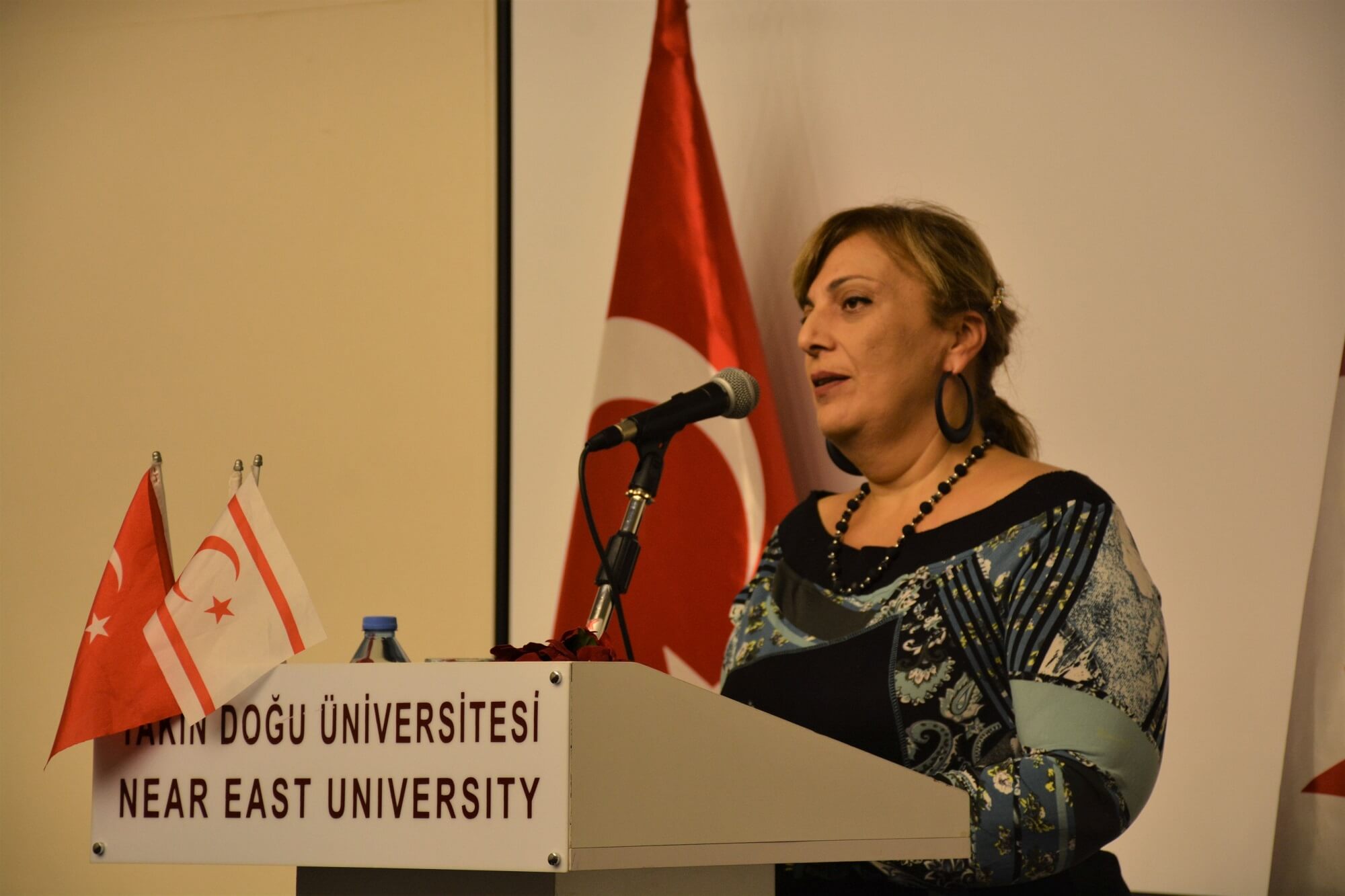 Saying that the Georgian Photographers Association was founded in 2008, Mgenashvili further added, “Our aim is to support the development of professional and amateur photography in Georgia, to detail the development strategy of photography as an art field and to realize it in practice. With the national and international events we organize, we aim to establish a more effective bond with our colleagues around the world.” 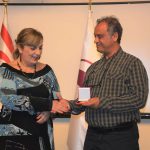 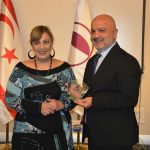 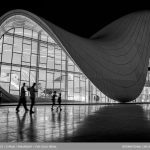 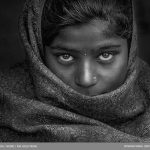 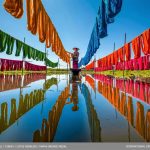 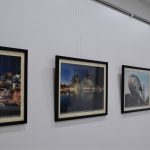 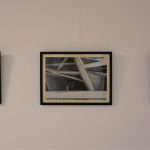