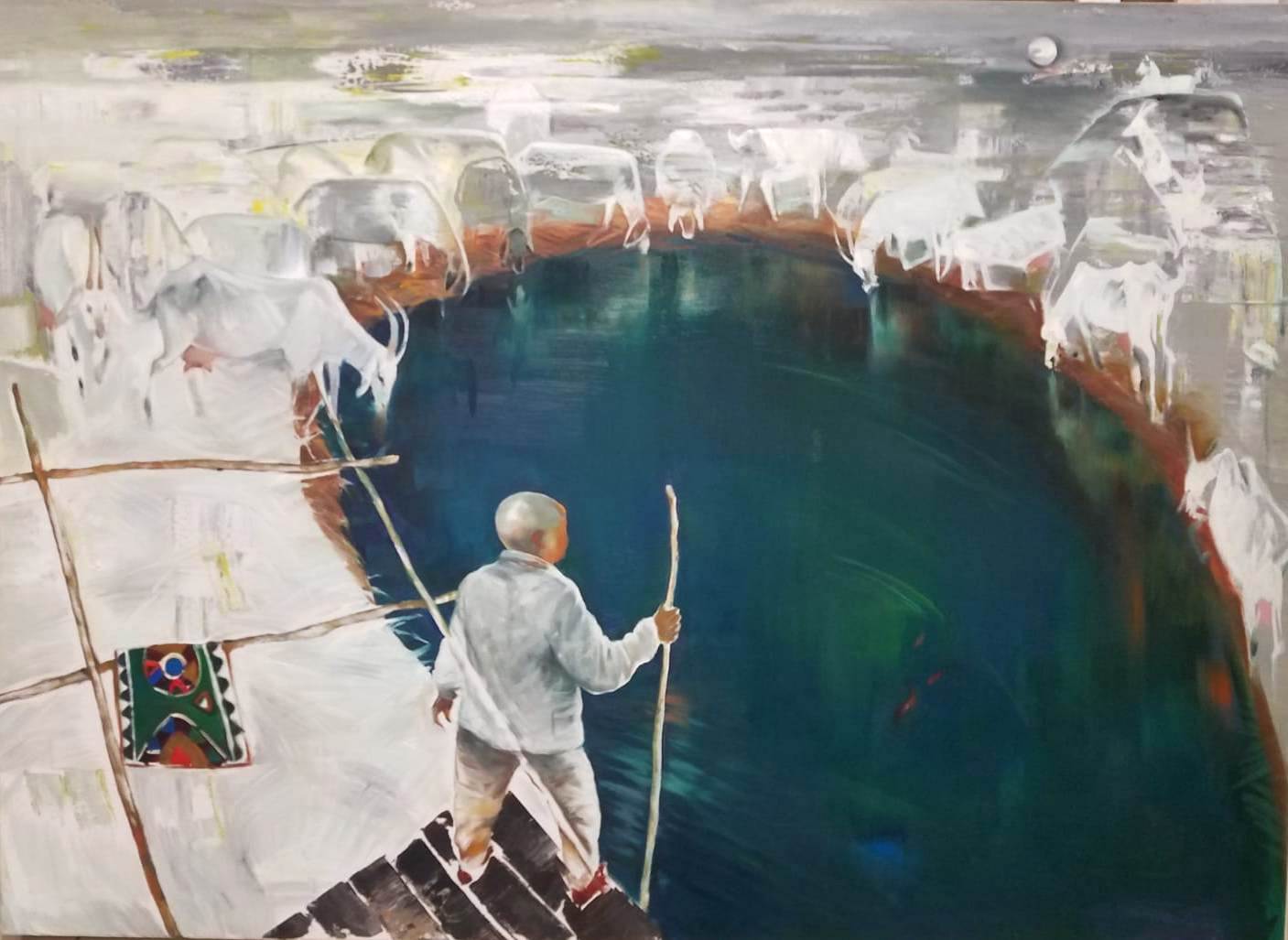 According to the press information given by the Directorate of Press and Public Relations of Near East University, the solo and group exhibitions consisting of 97 artworks in total will be opened at the exhibition hall of the Near East University Hospital on Monday, January 27, 2020, at 08.30.

Alisher Zhurgenov depicts the culture and traditions of the Kazakh people in his paintings.

The painting of Natalia Ligay has an extraordinary sensuality. Her pictures emit light that penetrates the surrounding area. On the canvases, images carrying part of the artist's soul come to life. The artist creates the air of lightness and freedom by using various writing techniques, watercolors and oil paintings.

Nurtay Zhardemov usually paints according to music. During his graduate lecture at an international exhibition in Uralsk in 2006, he worked on the painting "Desire Theater" with the music of Ennio Moriccone. He created more than 30 paintings on the works of the famous composer of Kazakhstan Shamshi Kaldayakov. According to the artist, with the right mood, music strengthens relational feelings, the feeling of extraordinary lightness of the hand appears.

Yersain Zhapak's approach to painting style Dadaism: sees the world through the eyes of a child with a pure perception. Yersain Zhapak is versatile in art, has the art of speech, graduated from Kazakhstan State University Journalism Faculty. He wrote many articles about Kazakhstan artists.

Assoc. Prof. Dr. Erdoğan Ergün stated that the Turkey printmaking artists produced their artworks during a 10-day workshop carried out at the workshops of the Faculty of Fine Arts and Design for the Cyprus Museum of Modern Arts. He stated that the main purpose of the program was to host the original works of participating artists in the field of contemporary art, especially by hosting the print and painting artists in the Turkish world, to be included in the Cyprus Museum of Modern Art project, which will be completed in 2020. Expressing that the Artist Residence has hosted more than 100 printmaking artists until today, Assoc. Prof. Dr. Erdoğan Ergün said, “In addition to providing artists with research and production opportunities, we also organize trips, seminars, and workshop talks. In addition, short interviews of artists' point of view, working methods and their views about art in general are documented with video footage in the workshop environment in order to create a visual memory.

Utku Öksüz; I have experienced a spooky color, a voice today, and perceive the pain of war. While shadows remind of pain, darkness, death, I also evoke the pointlessness and barbarism of killing. Whenever the world escapes from chaos, then I will draw a flower picture. I even reflect the fact that life is against love in the tragic dimension of my works. In my thoughts, I am of the opinion that it would be interesting to examine how the war dragged societies into disasters in my works as I reflected the struggle to survive of those who lost their freedom. I have dealt with the rest of the post-war studies by studying.

Fatma Duygu Şenocak; The metaphor of door represents those the person has given up and those he searches up.

Entering a new path in life means opening a new door. Worn doors represent maturity due to the results of the decisions we have made throughout our lives, while the closure of all doors in the works represents the importance given to human privacy.

Funda Altın: As I glide through dreams, I long for the reality of dreams. I try to understand why some days are a bad dream, why some dreams are like a good day, and is time our friend or our enemy? When am I awake, when am I passing myself? When will the thoughts that are spinning in my head sit in place, is the peace at our door, or is it planning to come to visit us from distant lands? And now I believe ... The sun showed its face now, and I gratefully opened my arms to a life that would never sink.

Hatice Çöklü; As an artist, while focusing on issues such as identity, tradition, problems of immigrant workers, privacy and innocence, I reflect my works, which I have created with different disciplines such as photography, sculpture, video, editing, and printing techniques, through ironic, parody and sometimes face-to-face method. 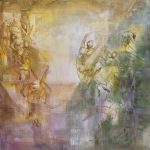 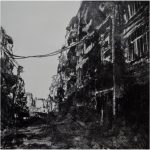 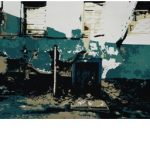 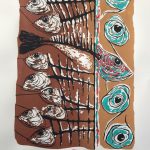 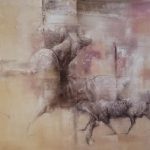 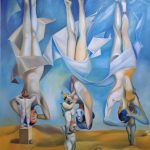 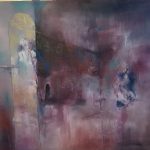 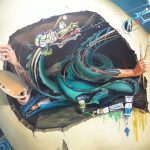 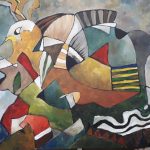 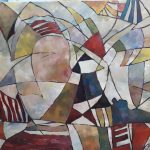